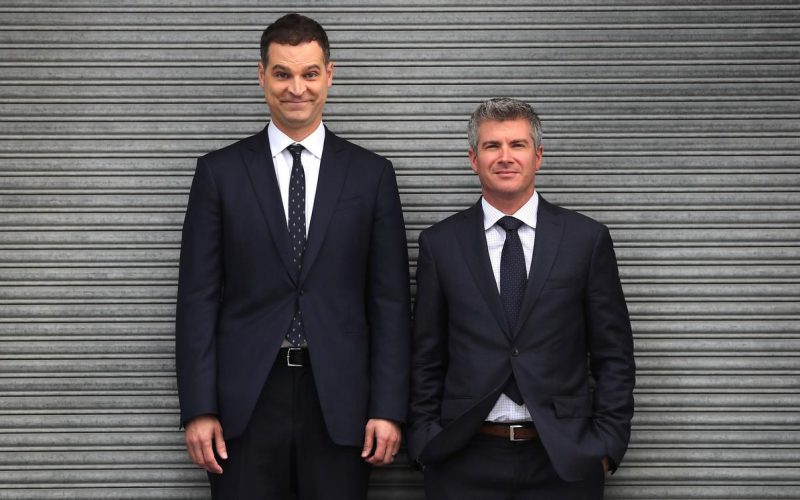 Must be Super Bowl Weekend

It happens but once a year but if ever a year needed a Super Bowl,  it’s the year we all just went through.

It’s a bag of fun for everyone at Tasting Room Radio.  We get to reconnect with friends and talk football, food & drinks for Super Bowl Weekend and of course, predict the final score. Daenna has admitted over the years that football is not exactly a priority but like everyone else, when the game gets close she lines up food and wine at home.

Take a sec  to check out her list below.  As always they’re  well thought out and personally tasted by The Wine Diva.

(These bottles are chosen from her current wine list – Budget Bottles under $17.00) www.winediva.ca

(Daenna will be back next week with Valentines Bubble) Jay and Dan and I have been gathering like this for a couple of years now. I stalk them through their Sports Centre shows, their podcasts and now TRR.

So..sports is what they do.  We’ll talk about the game and its impact..Dan has a mini conspiracy theory going about Covid 19 and the players..and because they are the hosts of the Super Bowl wrap-up on TSN they only get to see half the game at home and the rest at work. Dan does his chili…Jay blends Syrah and a  kale smoothie.  Eeewwwww.

The boys bring all the info you need and some you don’t.  (but it’s all fun)

Plus you get a final score.

If you’re a winemaker or owner they have a proposition for you.

Who better to bring the beer that Smokin’ Joe Leary.

For 11 years he’s been hosting and producing Just Here for the Beer. Everyone on the show either pours, makes, or owns beer or a brewery.

Joe brought 6 recommendations. He could easily have brought 106. These were some of his favorites. Some local. Some not.  Well done Joe 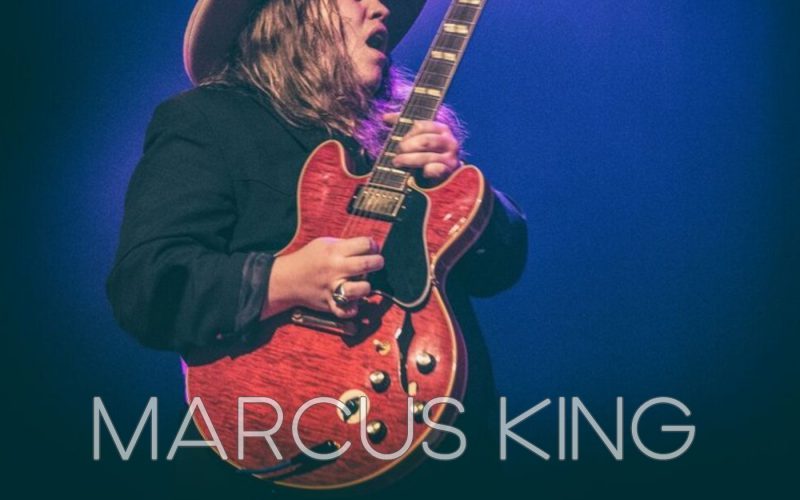 Playing since he was 11 years old, Marcus King is a fourth-generation musician. His grandfather was a country guitarist, and his father continues to perform live. The 23-year-old musician is set to release his solo album El Dorado, written and recorded at Dan Auerbach’s Nashville studio.

Following Marcus King, we feature a Grey Cup Special called Jay and Dan at The Grey Cup.
Jay Onrait and Dan O’Toole host Sports Centre for TSN.  Some fans consider them to be the Donnie and Marie of Canadian Broadcasting