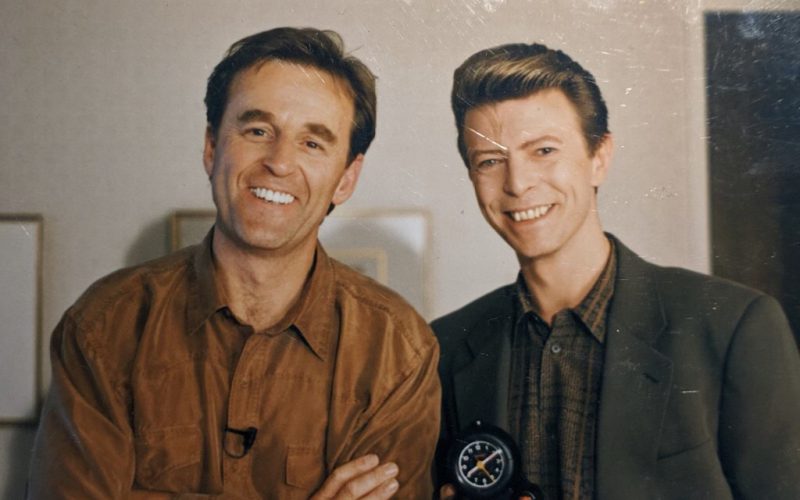 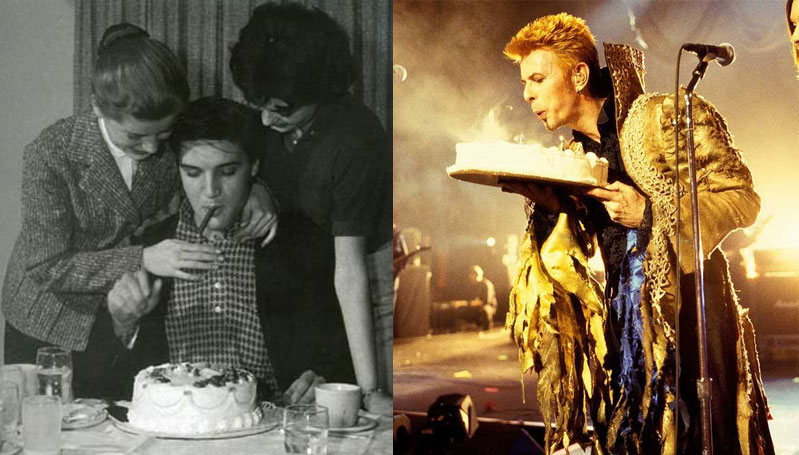 When you think about the history of popular music – especially Rock & Roll, the names of Elvis Presley and David Bowie are always at the top of the list. Amazingly, they were born on the same day Jan 8  – Elvis in 1935 and David Bowie 1947.

I thought it was time to have a listen to artists influenced by both.

Everyone has a little Elvis in them. From The Clash to Bruce Springsteen. Bowie’s influence wasn’t just with words and music. David showed that you could write and become a character.  Then change that character every several years. Elvis stayed Elvis right up to the end. Bowie was constantly changing and bringing his fans along with him. 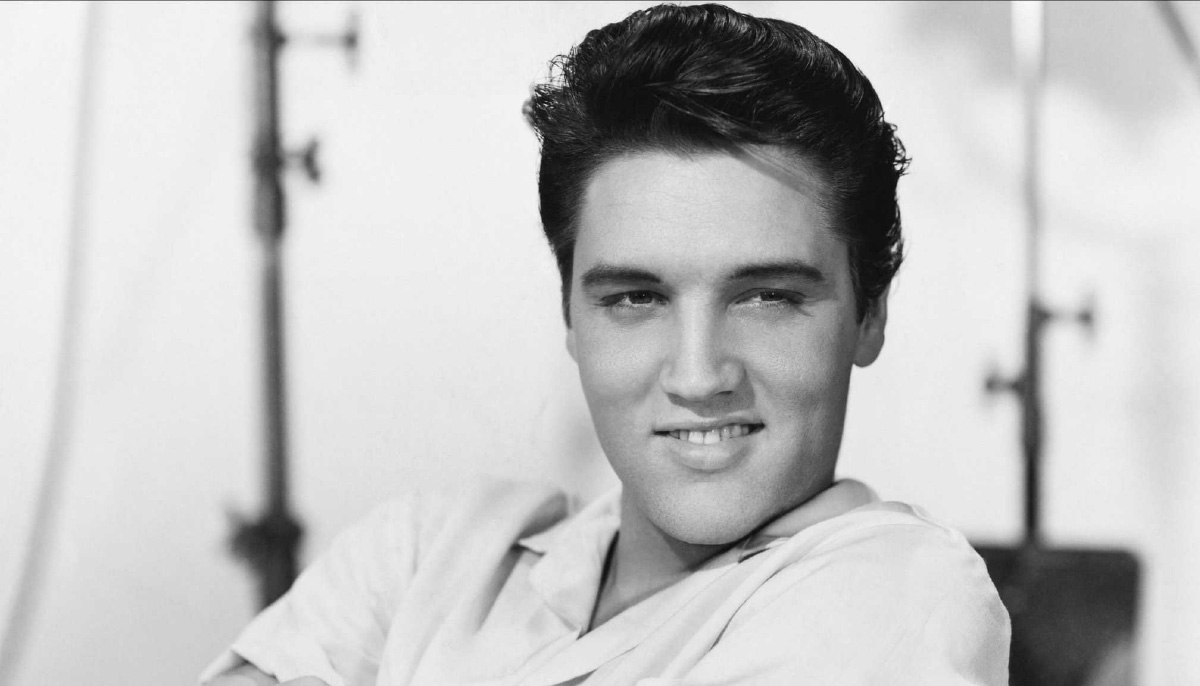 The feature includes artists influenced by both. 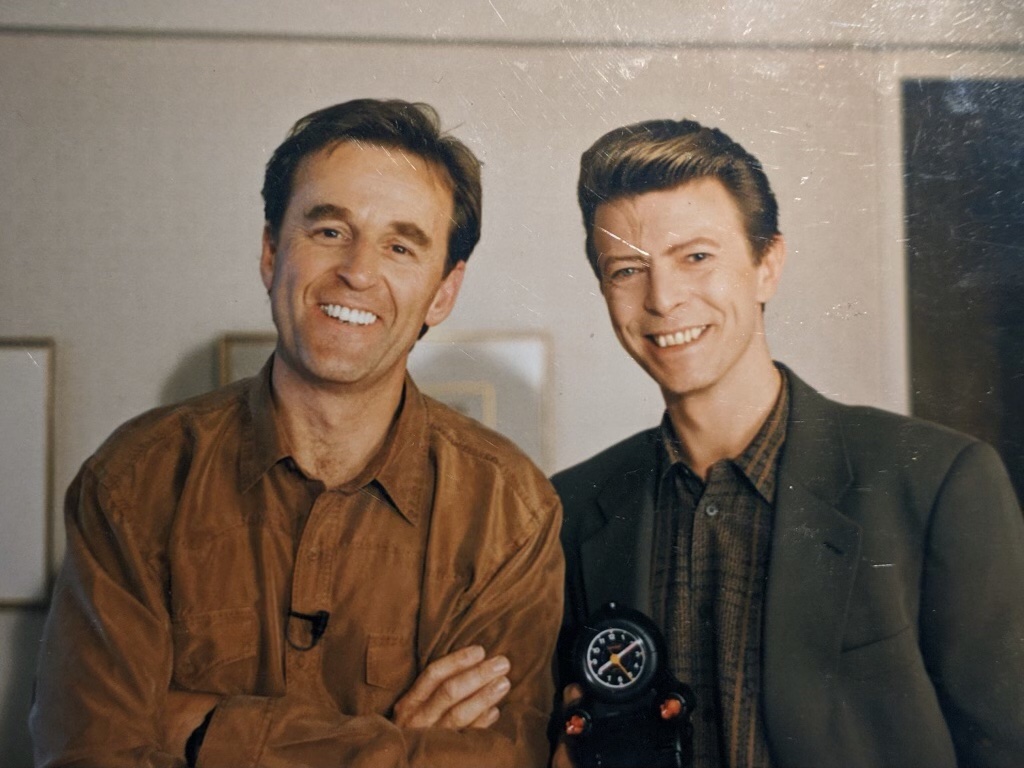 And I found a small portion of a much longer interview I did with David Bowie many years ago. (Thanks to Duke for the audio save)

Bowie talks about leaving his characters behind, his first impressions of touring the USA, and whether his fans have followed him through his various personas.

The Mulligan Stew Podcast is Brent Butt…who has hit the stand-up road again.

The Zoom recording can be seen on the Mulligan Stew YouTube Channel as well. Click the tab at the top of the page 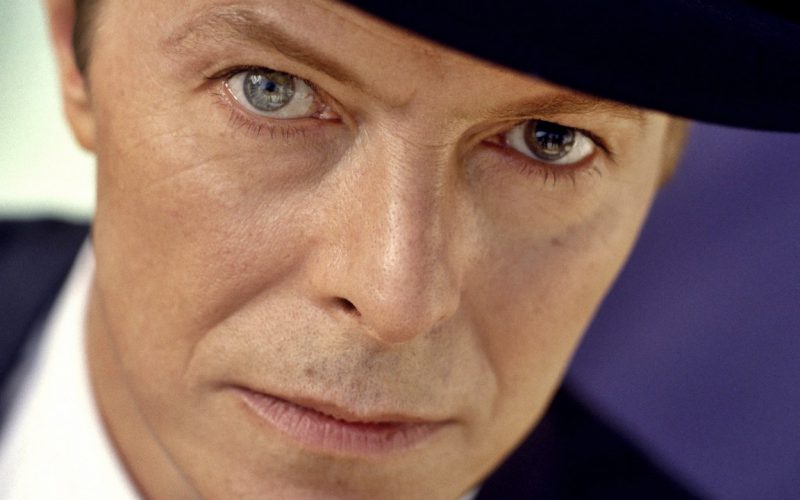 The Stew will mark the untimely passing of a great artist- David Bowie.
Singer songwriter actor mentor creator and  wonderful human being.
Quite simply, one of the nicest people I have ever met.
He left us with words, thoughts, music, fashion and performance moments that will last  the harsh test of time.
I interviewed Bowie at least twice. This I know because the edited interviews are on YouTube. We’ll plays clips and play tunes..

Also playing live in Edmonton Saturday and Calgary Sunday are  red hot Australian
Pop artist Vance Joy and Calgary’s Rueben and the Dark. Both will join us for interviews. Enjoy!!!! 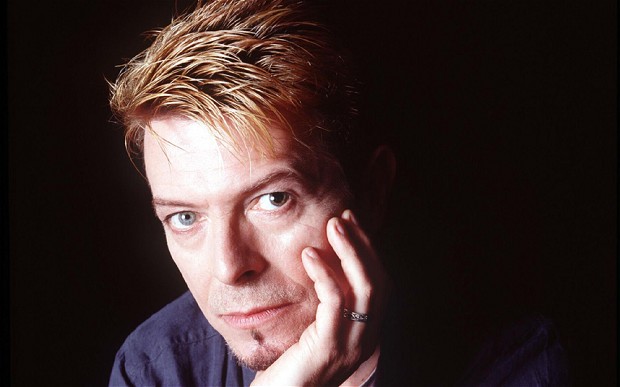 David Bowie has left the stage.
A magnetic personality who drew generations of fans to him by his very being.
So regal in his character that he could have been royalty.
Actually, he was rock royalty.
He spoke the truth and wrote a truth that few matched, blending his words into and through the music.
I had the amazing luck to spend one glorious night with him in his suite in Vancouver
He had just flown in from Japan and was just beginning his day as we were ending ours. He warned me he could talk for hours because of jet lag.
And so we did.. After the camera ran out of tapes..an hour I think, we just sat and talked. About family, children, jazz, Canada and Vancouver in particular.
The man was the kindest,nicest, most thoughtful artist I ever interviewed.
His loss numbs my heart but his influence  and his music will live on.
TDM 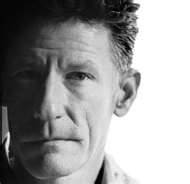 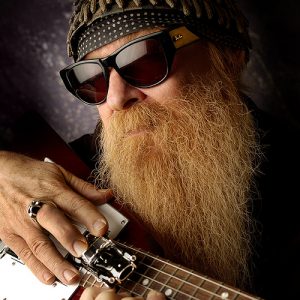