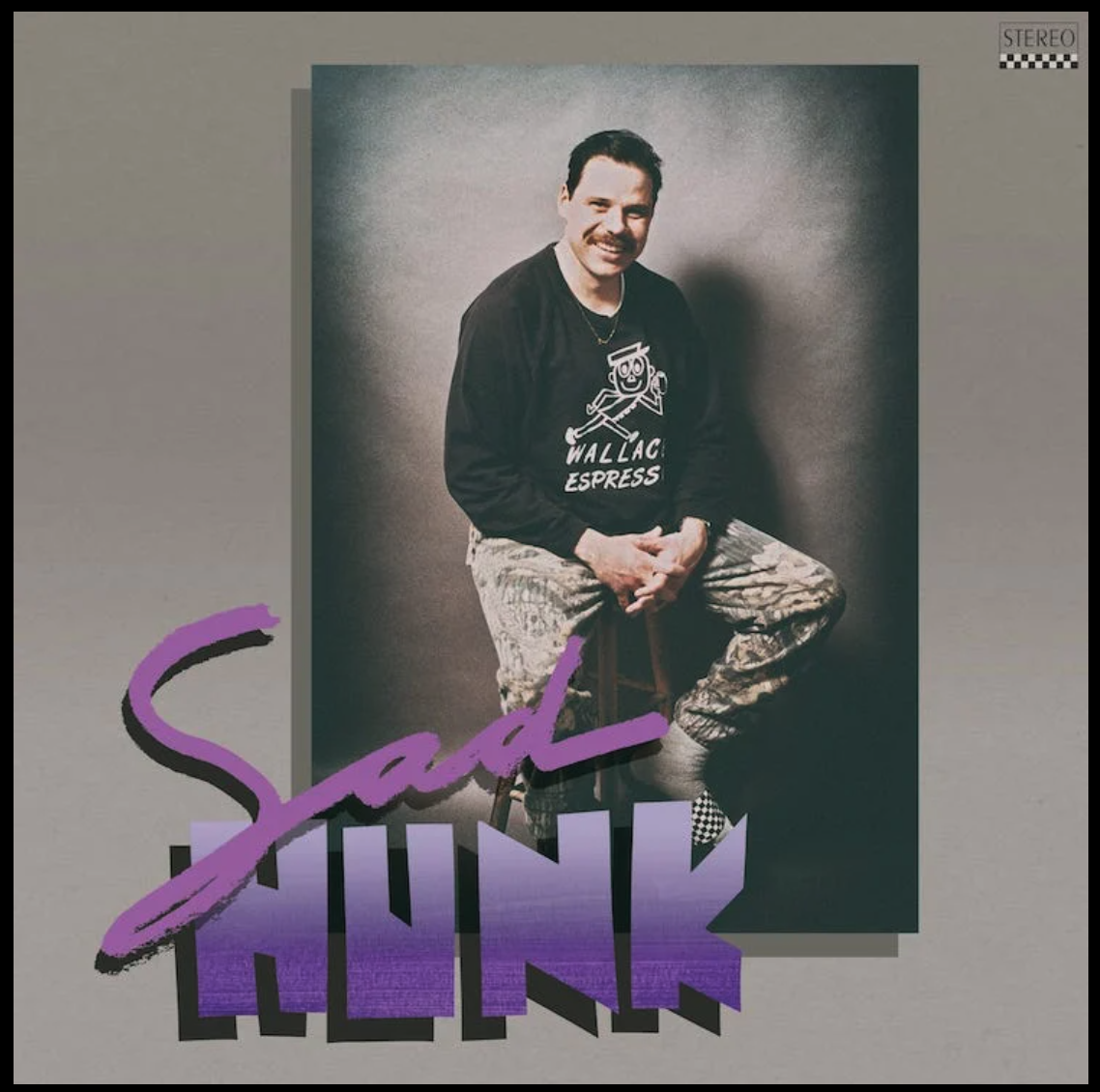 Here s the deal…
Early on Afie Jurvanen decided if he was going to make music – his name was
going to get in the way.

So he inherited  a character name – Bahamas – because everyone knew that
name and how to say it.

As of Friday Afie is now 5 albums into a very successful career.

At about the halfway point in this interview, Afie says something that
really stops me.

“I try and work with people who are a  little out of my league. So I have
to work a little bit harder and faster.”

Just for the record – Afie has worked with

The album is called Sad Hunk. The cover is a shot of Afie as if he were a
80’s crooner. I love his view of himself…it shows in the songs and lyrics.

And his sound is unique to himself. Close harmonies have a horn section
feel them.  With a layer of funk beneath the wordplay.