May 13th 2017-Live from the Spot Prawn Festival Vancouver! 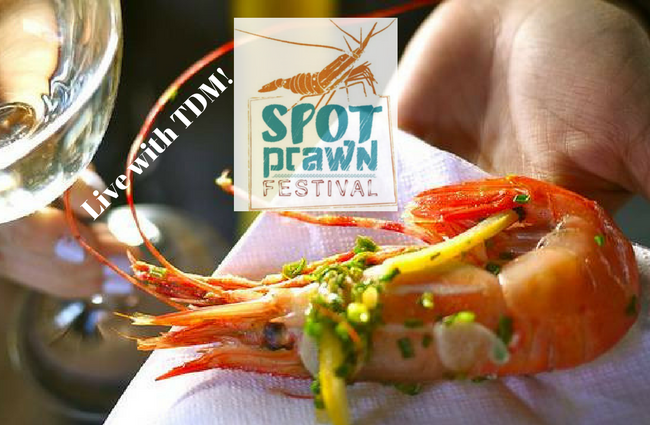 Tasting Room Radio is LIVE this Saturday at 10am!! 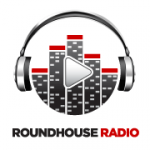 It’s one of Vancouver’s most popular events of the Year..The Spot Prawn Fest.
Vancouver’s best chefs show up for cooking demos – everyone with a ticket gets a plate with prawns and other goodies..plus Terra Breads.
AND there’s R&B Brewing and Evolve Cellars pouring as well.
Presented by Chefs Table Society of BC

In 2006, it was Organic Ocean’s Steve Johansen, along with Chef Clark, Ocean Wise, and other members of the Chefs’ Table Society that helped create a groundswell of support for the local spot prawn fishery. Prior to that, almost all spot prawns caught off the coast of B.C. were shipped directly to Asia where they are revered for their sweetness and delicate texture. With local promotion of the spot prawn season, this group of sustainability champions helped generate a wave and launch the annual Spot Prawn Festival. 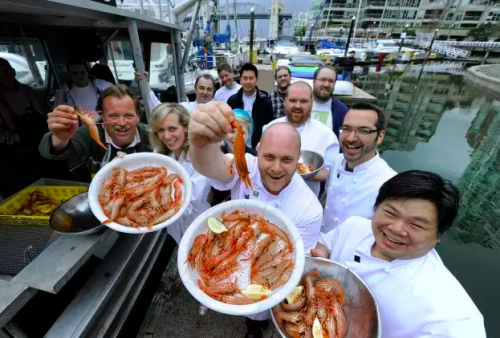 The majority of spot prawns are now enjoyed in B.C. and the rest of Canada, making this local, ocean-friendly seafood choice a delicious seasonal ingredient, and helping to reduce the pressure placed on other unsustainable prawn fisheries.