Can food be funny?  Yup! If the chef is Colin Mochrie from Who’s Line Is It Anyway?

We visit two Okanagan wineries and talk to Joe Luckhurst at Road 13 and then David Paterson from Tantalus.

We finish with Marcelo Papa..star winemaker at Marques de Casa Concha in Chile

He landed at Tantalus in 2009 and with seven successful vintages under his belt with the winery he took on the role of GM as well in 2016. Prior to joining Tantalus, David was working with celebrated South Australian producer Henschke Cellars.

We found each other between crushes.. 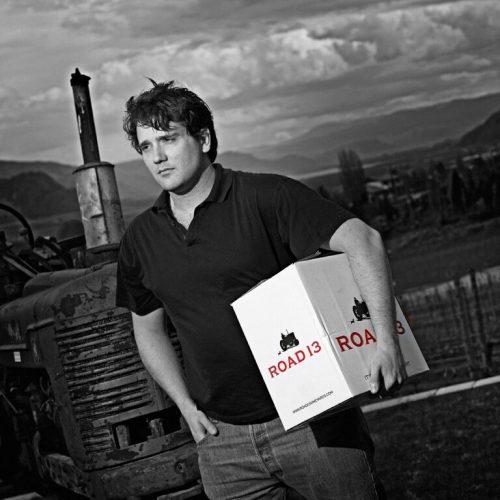 Joseph is the next Luckhurst working The Golden Mile in the South Okanagan.

His parents Mick and Pam gave their lives and their passion to get this winery to liftoff.

They’ve now handed off the reins to Joseph and he’s done a great job  keeping Road 13 popular and productive.

They have always placed in the Top 10 wineries.  This year they were awarded third best in all of Canada at the WineAlign National Wine Awards.

This is how they did it… 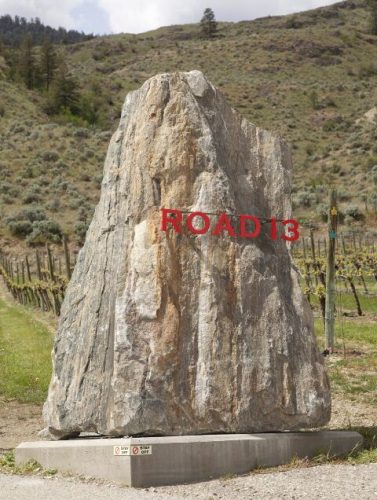 So,  you can see they touch all the bases.

Joe also reveals next year’s plans and that they have a new winemaker on board… Jeff Del Nin from Church and State. 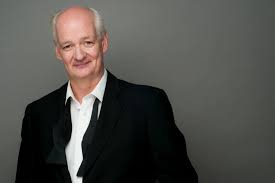 Colin comes back to Vancouver at least one a year to raise funds for  the Colin Mochrie Scholarship Fund at VTSL’s theatre school, the Improv Comedy Institute. Established in 2014, the scholarship provides assistance to people wishing to study improv but are unable to do so because of financial barriers

And just like last time Colin leaves us with a recipe from his state-of-the-art kitchen thingy.

Colin also brings stories of working stages such as The Kennedy Centre, where he took his pants off – for  a laugh!

Now.  Where did I put that Zoodle Recipe?? 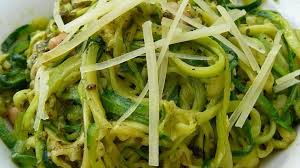 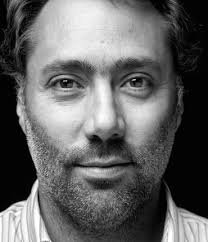 For the past 10 years, Marcelo Papa has been responsible for crafting some of Chile’s best known and most popular wines – Concha y Toro’s immensely successful and internationally acclaimed

Casillero del Diablo range.  Educated at Catholic  University in Santiago. He was subsequently recruited by Kendall–Jackson, where he spent the next five years before joining Concha y Toro in 1998. In 1999, a year after working on his first vintage of Casillero del Diablo wines, Papa was given the additional assignment of working on Concha y Toro’s prestigious Marques de Casa Concha wines, and named chief winemaker of Concha y Toro’s Puente Alto cellar.  Under his direction, Marques de Casa Concha wines have earned some of the most vaunted accolades in Chilean winemaking.

The 2002 edition of the Chilean Wine Guide hailed Papa’s Marques de Casa Concha Cabernet Sauvignon as “Best Wine of its Class,” while in the U.S. Wine Spectator and Wine Enthusiast magazines each named it among their “Top 100 Wines of 2002.” Wine Spectator then went on to recognize Papa’s Marques de Casa Concha Merlot as one of its “Top 100 Wines of 2003.”  In 2005 Papa captured Chile’s highest honor, when the Chilean Wine Guide distinguished him as its “Winemaker of the Year,” with a special tribute to his remarkable work on the Casillero del Diablo range, referencing Papa’s capacity to “create exceptional wines that are widely available in the marketplace, yet achieve extraordinary levels of quality in spite of large production levels.”

We taste and talk our way through the following wines:

Marques de casa Concha 2014 Chardonnay from the Limari Valley.  Around $20

Marques de Casa Concha Carmenere  2014 from the Cachapoal Valley. Around $22.00

What are they drinking in Alberta?