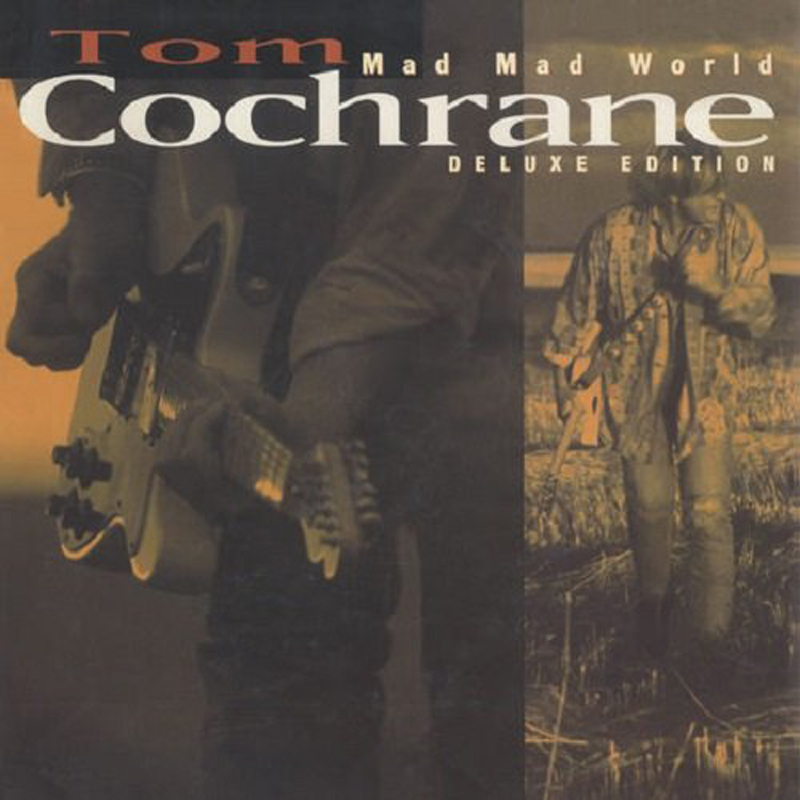 What a line up. Oscar winning actor Richard Dreyfuss. Actor and  Director Jason Priestley. Together they create a new film opening this weekend Cas and Dylan. To kick off this year’s baseball season we present Hall of Fame Pitcher and Winery owner Tom Seaver. However, it’s The Wine Diva who kicks things off with lots of pre-tasted wines for Spring!!

Are wine choices seasonal? That question is always being asked. Let’s face it..as Summer approaches we start reaching for lighter/whiter wines after months  of Get-me-through-Winter  Reds.   Daenna van Mulligen – The Wine Diva – is waaaay ahead of us. 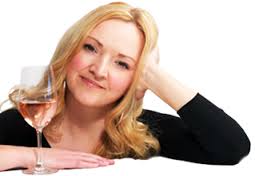 She’s tasted and tested at least  2 dozen  wines for you to consider. This list is a keeper. You can find all her lists at www.winediva.ca

www.winediva.ca www.winescores.ca [divider]  Tom Seaver George Thomas “Tom” Seaver nicknamed “Tom Terrific” and “The Franchise”, is a former Major League Baseball pitcher. He pitched from 1967-1986 for four different teams in his career, but is noted primarily for his time with the New York Mets. In 1992, he was inducted into the National Baseball Hall of Fame by the highest percentage ever recorded (98.84%), and has the only plaque at Cooperstown wearing a New York Mets hat. As of 2010, Tom Seaver and Gil Hodges (played for the Mets in 1962-63) are the only Met players to have their jersey numbers retired by the team (Gil Hodges’ number was retired as a manager even though he also played for the Mets). He won the National League Rookie of the Year Award in 1967, and three NL Cy Young Awards as the league’s best pitcher. Seaver is the Mets’ all-time leader in wins, and is considered by many baseball experts as one of the best starting pitchers in the history of baseball.   Seaver married the former Nancy Lynn McIntyre on June 9, 1966. They are parents of two daughters. They live in Calistoga, California, where he started his own his 3.5-acre  vineyard, Seaver Family Vineyards, on his 116-acre  estate on Diamond Mtn Napa  in 2002. His first vintage was produced in 2005.  He presented his two cabernets, Nancy’s Fancy and GTS, in an April 2010 wine-tasting event in SoHo to positive reviews. 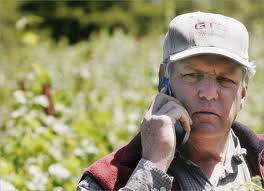 www.seavervineyards.com/   Tom Seaver’s vineyard isn’t open to the public, but his powerful flagship GTS Cabernet Sauvignon ($85) and easier-drinking GTS Nancy’s Fancy Cabernet Sauvignon ($65) are available in limited quantities using order forms at seaverfamilyvineyards.com. [divider] All right!  What could you possibly need to know about Jason Priestley that you already don’t know. He’s an accomplished film, stage and TV actor. Father of two. Good Canadian Boy (West Coast through and through) 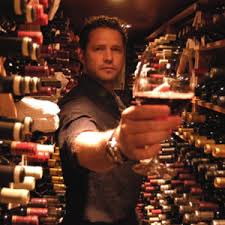 He and I are partners in  the series Hollywood and Vines TV www.hollywoodandvinestv.com Just won Best Actor and his series Call Me Fitz just won best comedy at the Canadian Screen Awards 2014. www.callmefitz.ca Cas and Dylan – which debuts this weekend – is Jason’s first film direction. 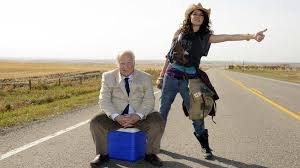 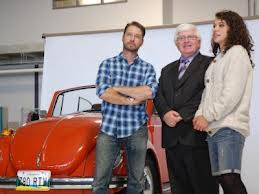 stars and their director

Jason Priestley joins us..and the last segment is reserved for Richard Dreyfuss.  http://www.officialjasonpriestley.com/         …and finally we finish with Richard Dreyfuss.. Jaws Close Encounters American Graffiti The Goodbye Girl Mr Holland’s OpuS And many many more films/tv series.  Richard gives us the other side of the Cas and Dylan story. Also talks about his work with Steven Spielberg . Saves special mention for the third act of Cas and Dylan – The Payoff!! http://en.wikipedia.org/wiki/Richard_Dreyfuss

STORIES AND SPECIALS WE’RE WORKING ON