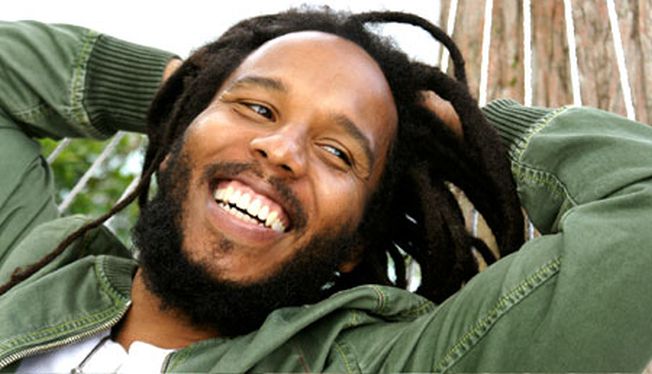 Listen HERE:  Ziggy Marley Interview with TDM
For Ziggy Marley, his latest vehicle of expression the album Fly Rasta, represented a galactic sonic journey .
The trip began in early 2013 with a handwritten note by the six-time Grammy Award winner (with his most recent being the 2014 Best Reggae Album Grammy for Ziggy Marley In Concert).  He sat in his home recording studio, took out a scrap of paper, and began to think about what would become his fifth solo studio album. 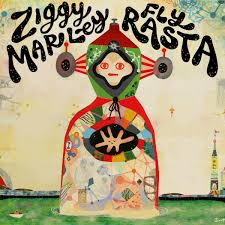