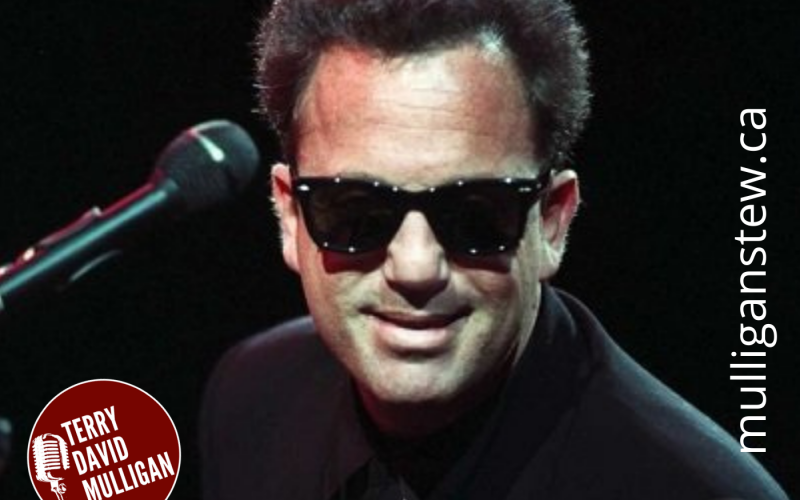 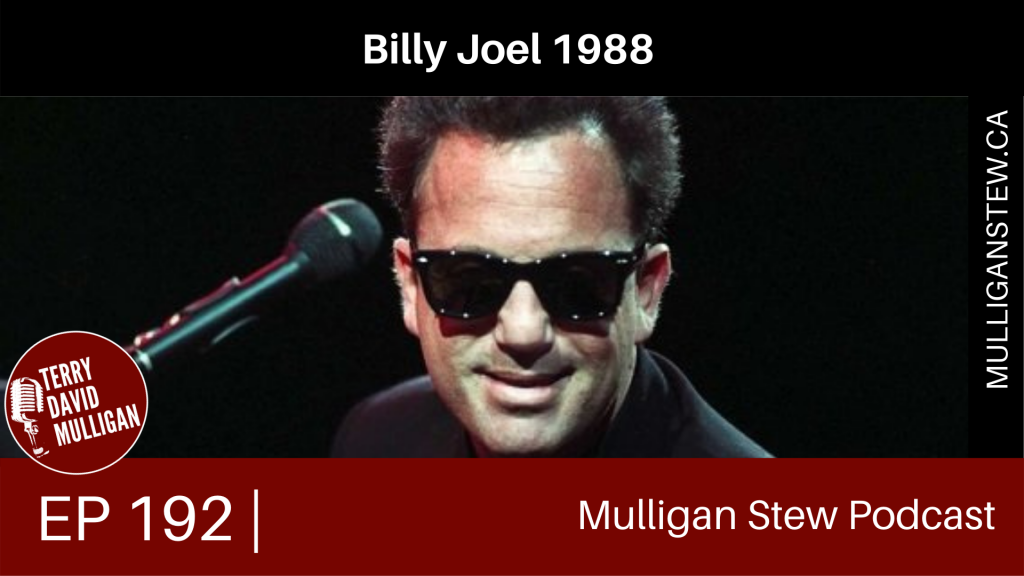 Billy grew up on Long Island..in the shadow of NYC.

Determined to play piano and write songs Billy paid his dues in a Hollywood Bar. The kind where no one in the room was listening.

He has become a legend and a world star. Songwriter &  Rock and Roll Halls of Fame. Grammy winner. Kennedy Centre Honours.  This interview was done around 1998 or 1989..following the release of his album Storm Front. Produced by Mick  Jones of Foreigner.