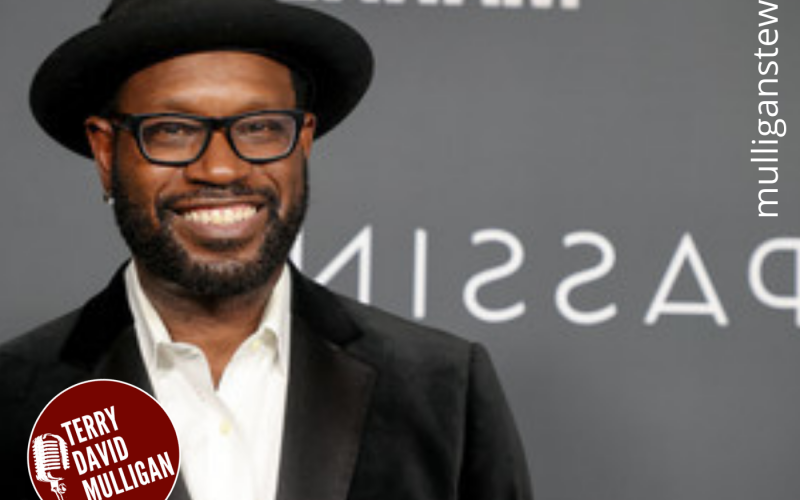 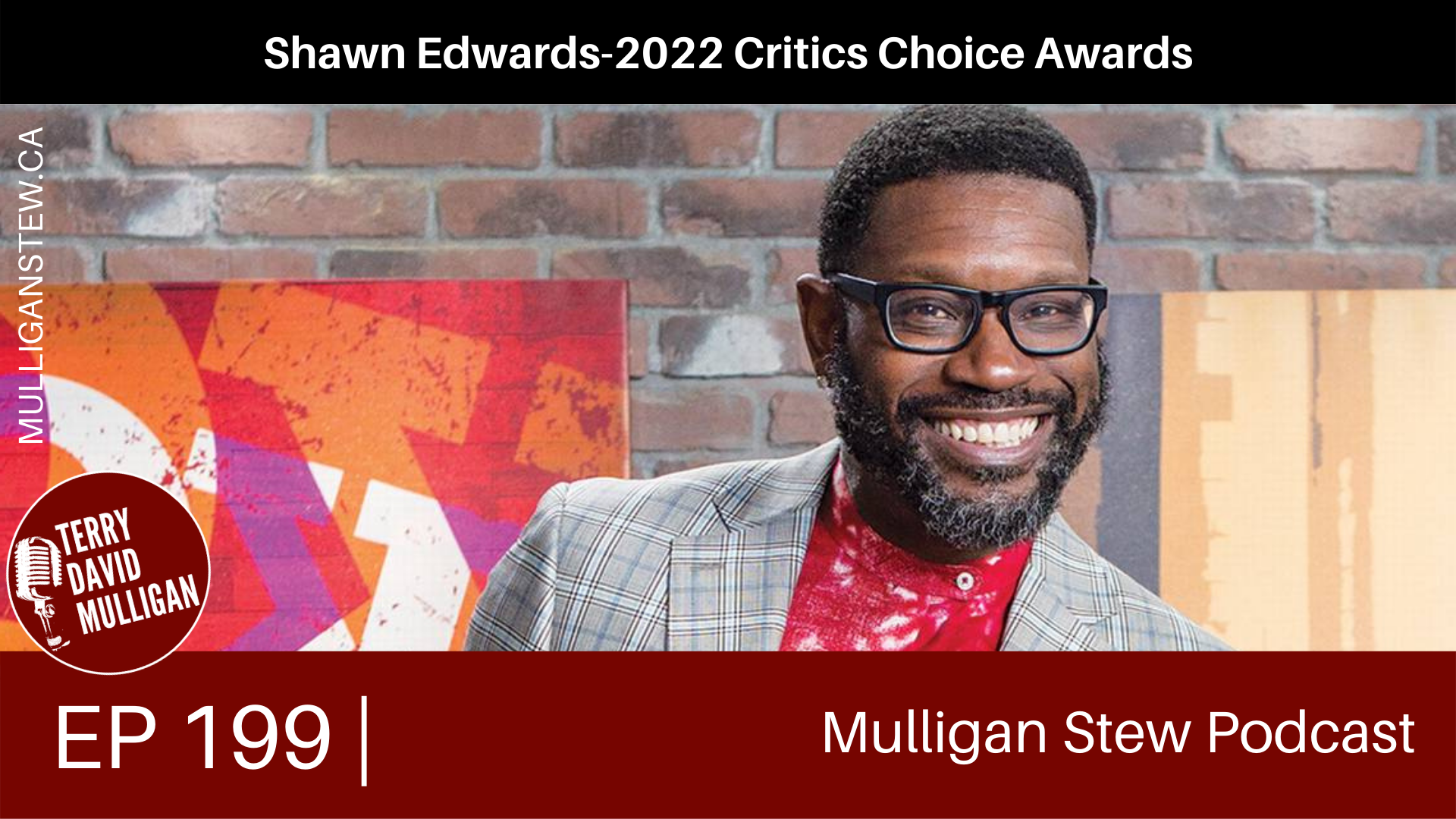 Film Critic. Entertainment Journalist. (WDAS Kansas City).  Creator. Producer. On the board of the Critics Choice Assn in LA.

Producer of A Celebration of Black Cinema. Currently shaping The Black Movie Hall of Fame in Kansas City.

Plus The Super Awards winners.

We deep dive into

The Power of the Dog

We welcome back to the MulliganStew Podcast #199  Shawn Edwards. 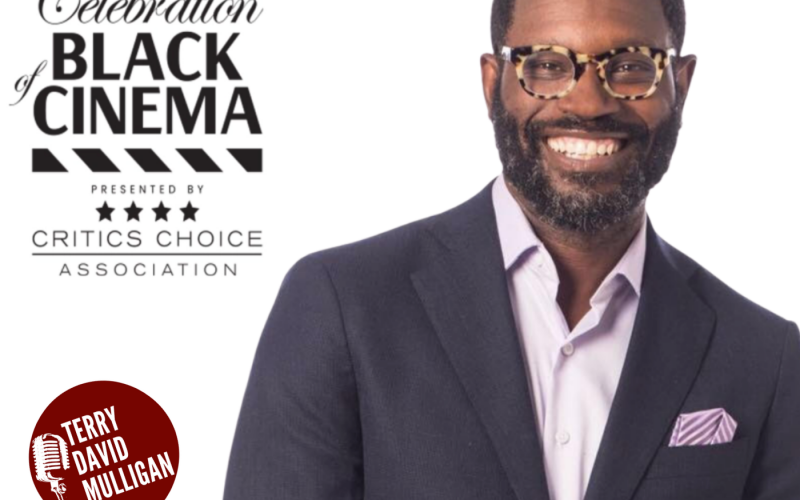 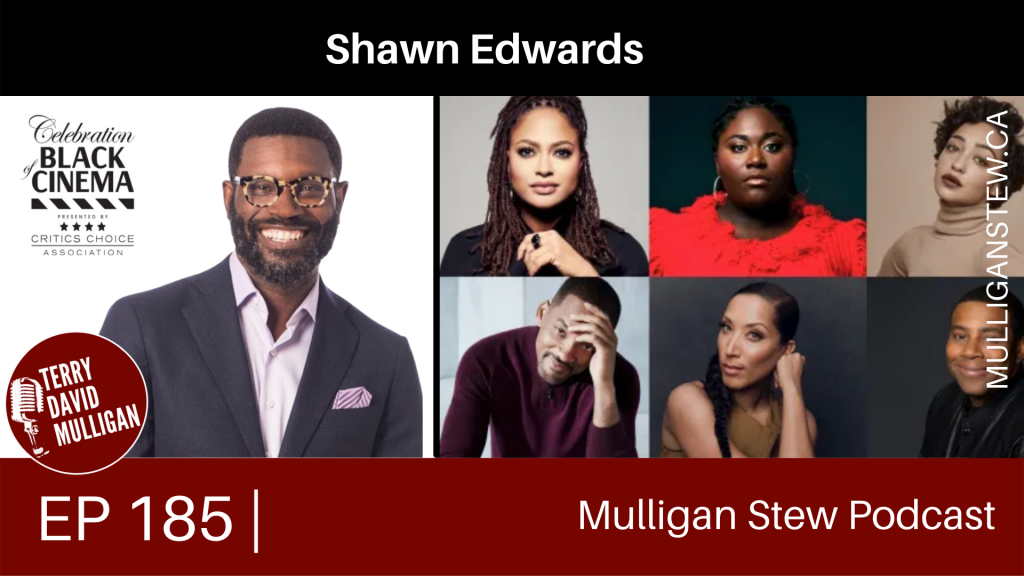 The Critics Choice Association will present the annual Celebration of Black Cinema & Television on Monday, Dec 6 at the Fairmont Century Plaza Hotel LA. 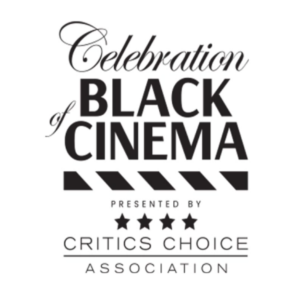 Since 2014, the Celebration of Black Cinema has honored standout achievements in Black filmmaking.

This year, for the first time, the awards ceremony will also celebrate achievements in television.

Our guest, as in the past 3 years,  is Shawn Edwards, Executive Producer. He’s based in Kansas City.

I rode the movie junket buses with Shawn for many years – to and from screenings and after-parties.

Shawn was always talking about this dream he had.  To celebrate Black filmmaking and cinema.

As the world around us changed (BLM) the celebration changed from fantasy to fact.

And here we are Year Four.  Honorees include: 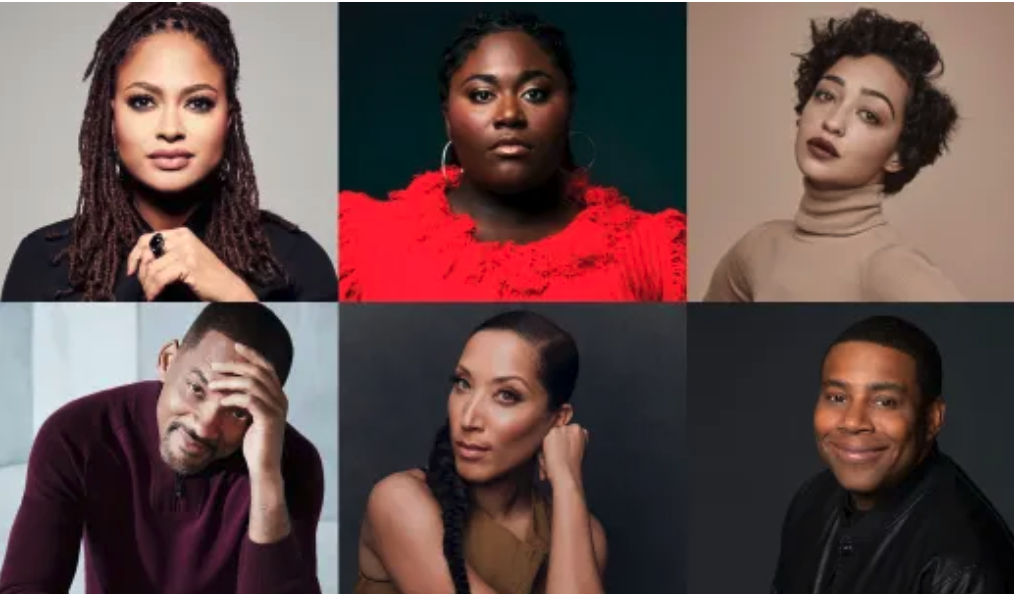 Plus Will Smith, Ruth Negga, and many more.

The Critics Choice Association is the largest critics organization in the United States and Canada, representing almost 500 media critics and entertainment journalists. It was established in 2019 with the formal merger of the Broadcast Film Critics Association and the Broadcast Television Journalists Association, recognizing the intersection between film, television, and streaming content. For more information, visit: www.CriticsChoice.com. 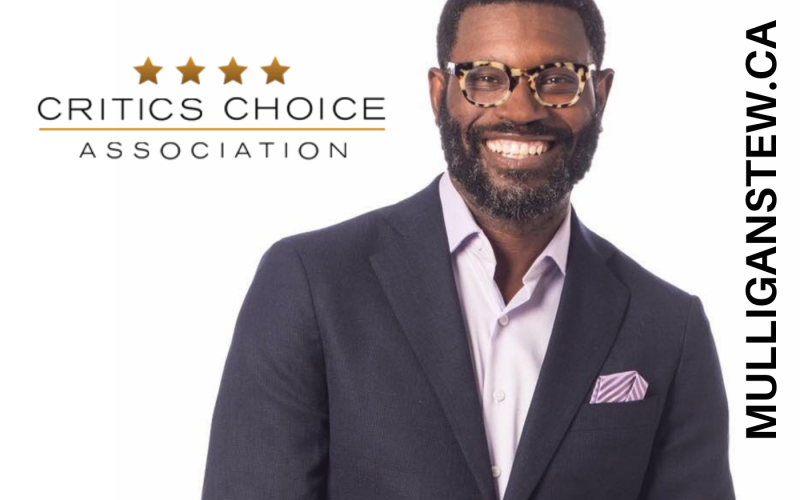 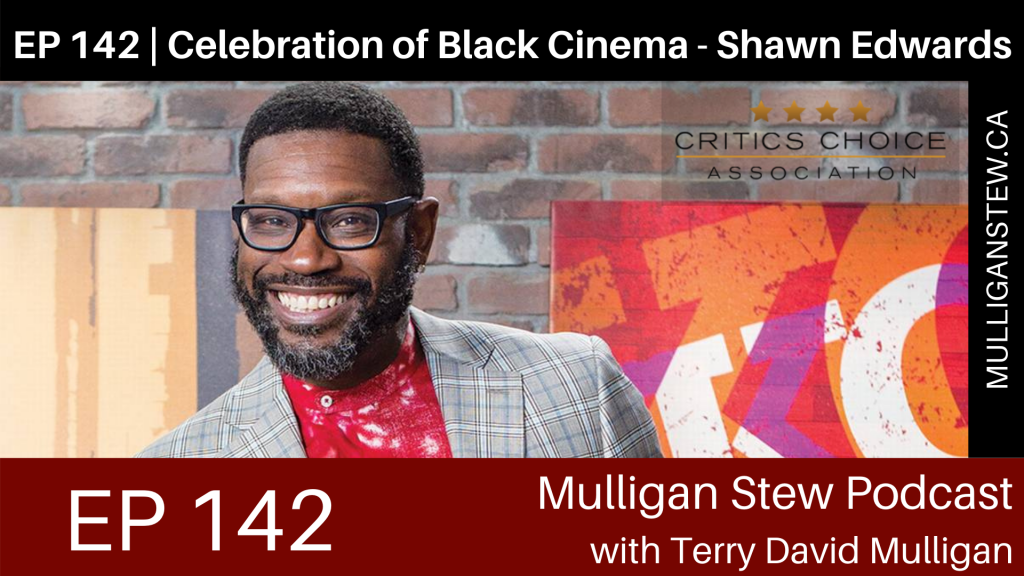 “The Critics Choice Association is thrilled to have the opportunity to recognize the work of these extraordinary artists in a year where the intersection of art and activism has never been more necessary,” executive producer Shawn Edwards said.  “Each of our honorees personifies the greatness of Black cinema in 2020.”

Our guest this week Shawn Edwards from Fox4 Kansas City is the co-founder of this celebration, the Executive producer and I’m proud to say a  friend.  Enjoy!! 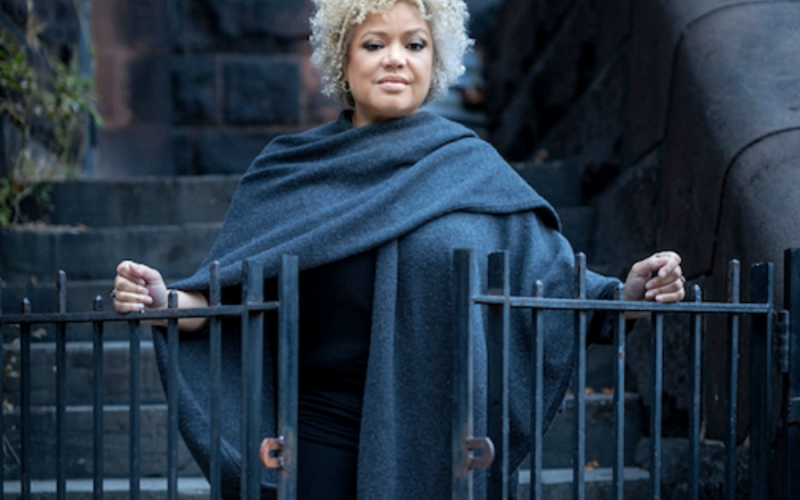