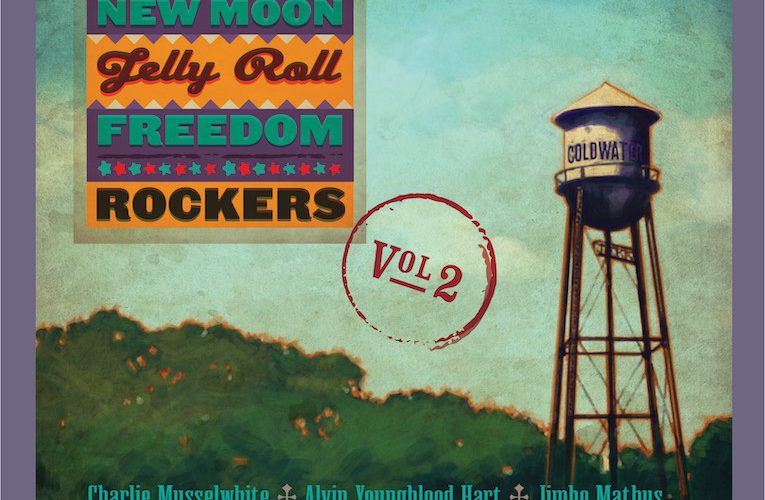 They decided to book a studio and for two days they sat around in a song circle and yelled out song titles to each other and everyone played them into the mics.

Out of that session came enough songs for two albums but the project was shelved while the business of music took over their lives.

UNTIL Holger Peterson heard about the tapes and decided they would make great records. (or so I’m told)

It was in part a tribute to the legendary career of Jim Dickinson who had passed away. 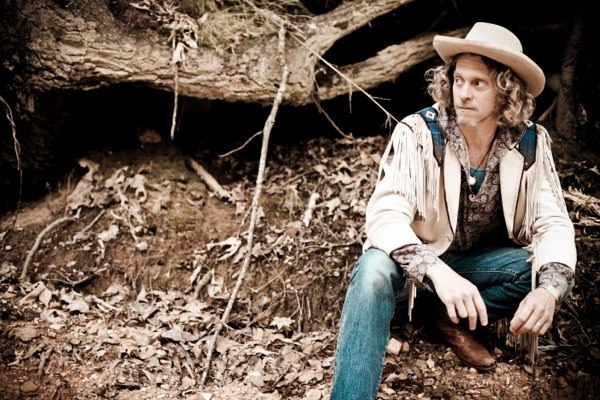 During this conversation with Jimbo Mathus (X-Squirrel Nut Zippers), he tells a great tale of what’s happened to the blues and blues players in and around Clarksdale, Memphis and the deep south.

A live 9-minute track called Dog on the Run by the then brand new Tom Petty and the Heartbreakers.  Recorded 1977 in Boston

Only 500 “official Bootleg” lp’s were pressed.  For media/radio only. I got the guys to sign it later that year.

(They have released several version of Dogs on the Run but they vary from album to album. This version kicks the doors down) 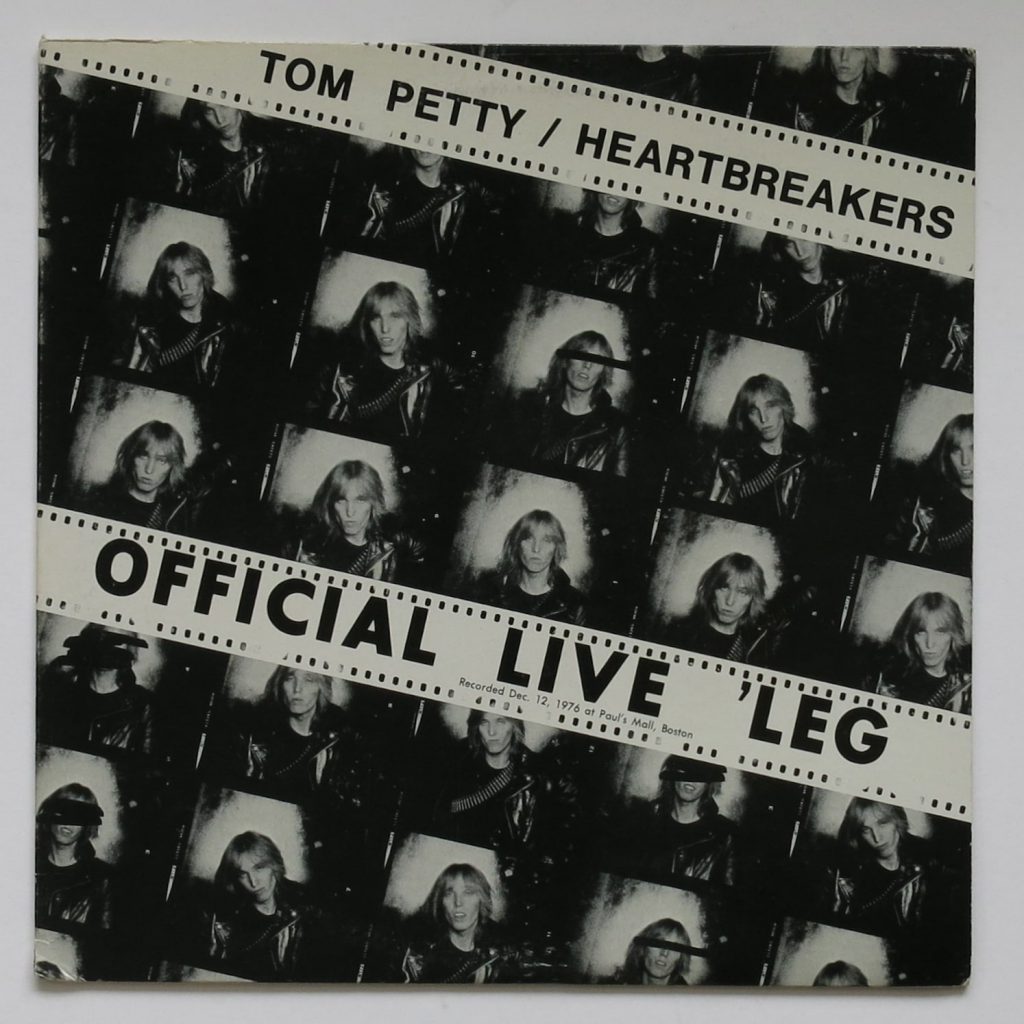 Live ‘Leg – Signed by the band!