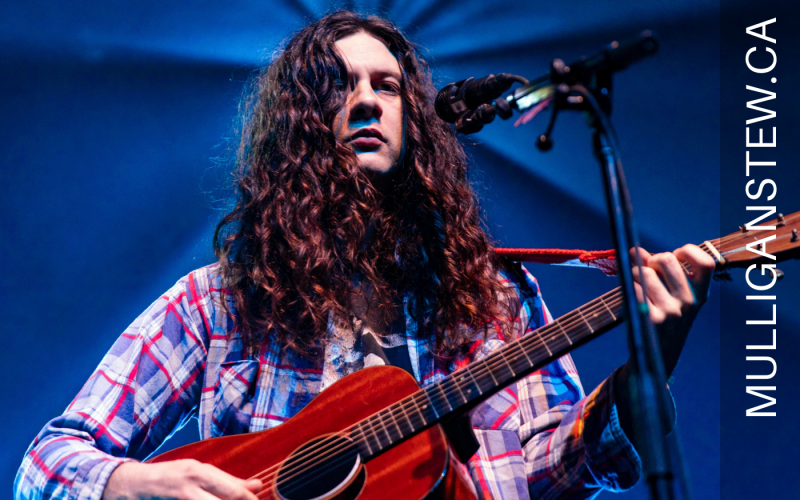 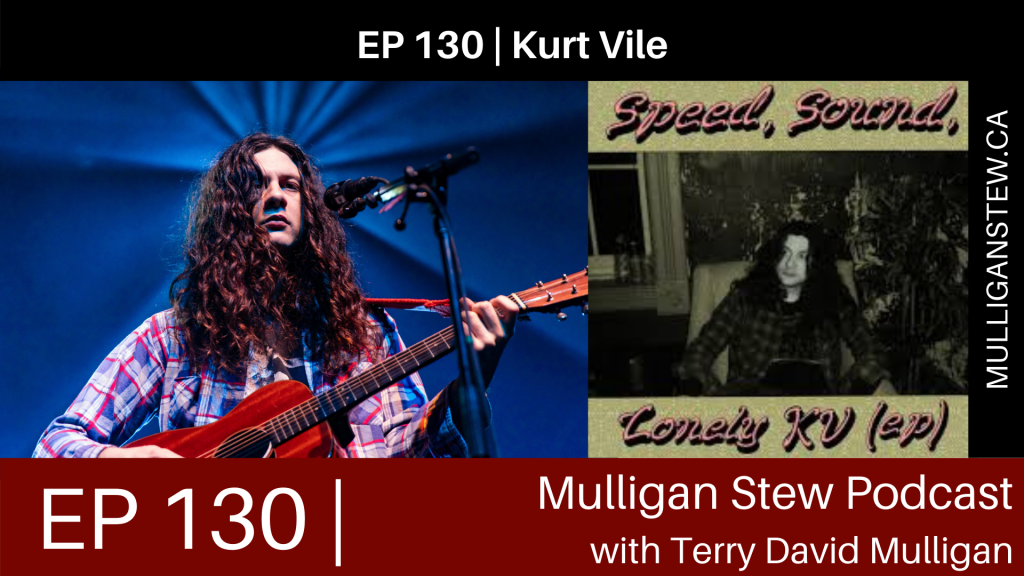 It was always the name that got me.  Kurt Vile. Got to be a punk, thrash metal guy right?

The voice is blue-collar but the songs and the way he sings them are unlike 99.9 % of the others.

He’s gone through the band phase with The War on Drugs. Then launched his solo career with a band of misfits called The Violators.  Nice misfits mind you.

Dude has released a handful of albums and 18 EPS. 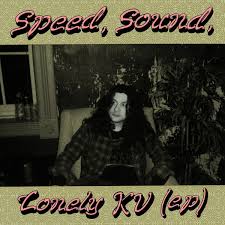 Enjoy the stories and the man.