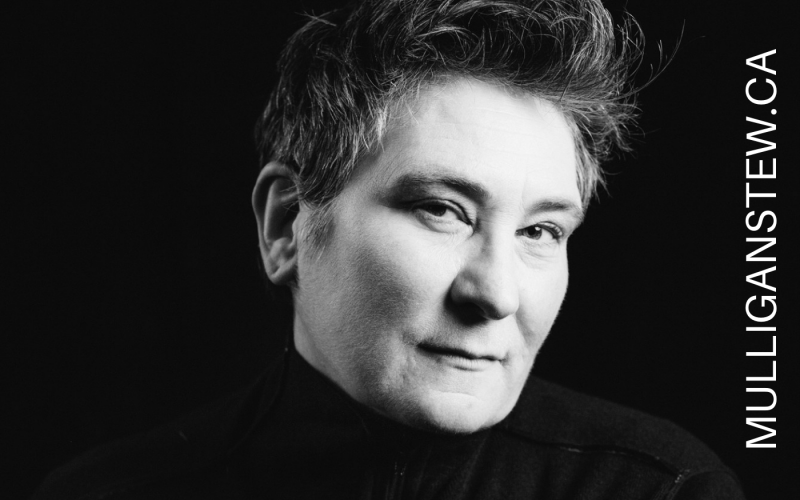 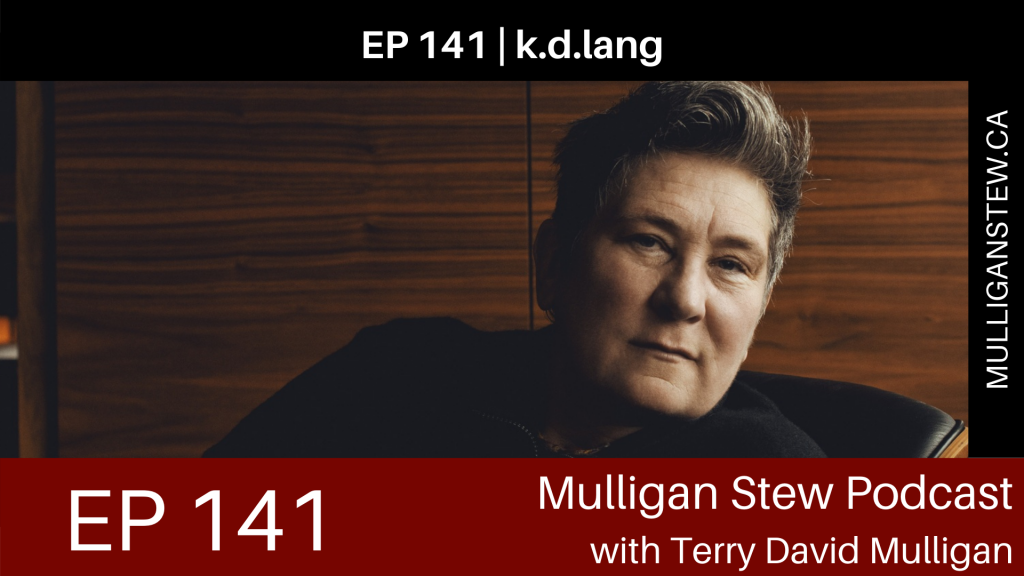 From the Archives – k.d. lang

Is it possible there are music fans who do not know who K.D. is?

k.d. Lang was born in the town of Consort, Alta. Kathryn Dawn grew up listening to the wild variety of music being played by CKUA Radio. She released her debut album in Canada in the early 1980s. Won the most promising female artist Juno in 1985 (which we talk about) In 1986, k.d. broke into the American country music scene with Angel with a Lariat. The following year, she had her first country hit, a duet with Roy Orbison.   Then came a wonderful change in direction and a huge pop  hit in 1992 with “Constant Craving.” Since then, she has recorded numerous albums, including her 2002 collaboration with Tony Bennett, A Wonderful World.

k.d. was inducted into the Canadian Music Hall of Fame in 2013.  We talked just as her  2016 collaboration album case/lang/veirs was released. 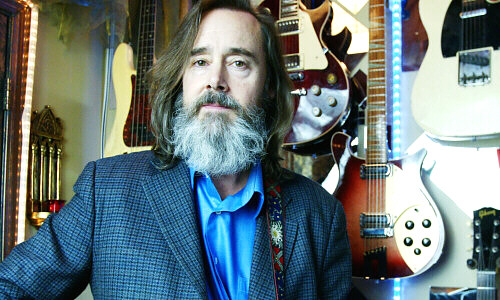