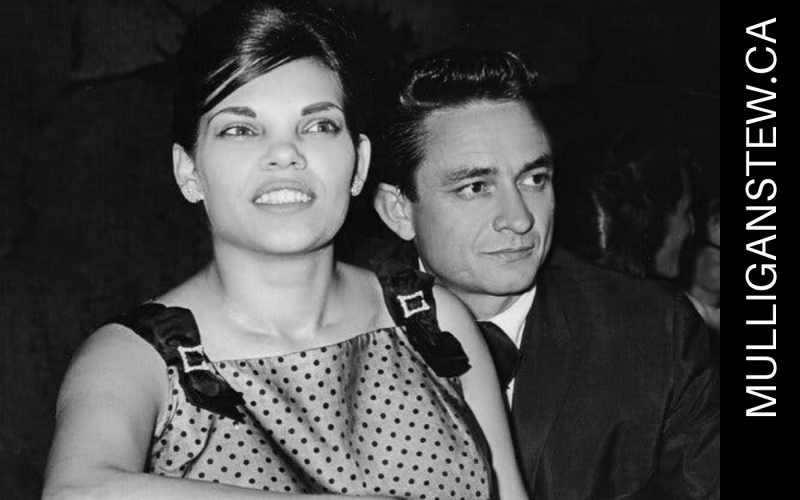 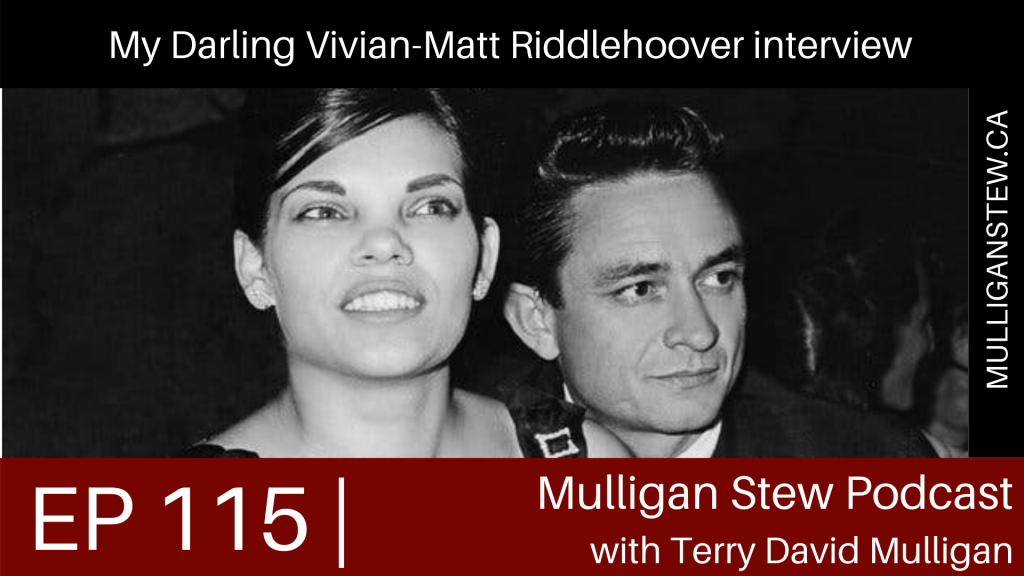 My Darling Vivian was a line that Johnny Cash wrote at the top of the 100’s of letters he sent to his girlfriend Vivian Liberto when Johnny was in the army and based in Germany. Well before he was famous.

Johnny and Vivian were crazy about each other and when John came back home they decided to get married and have a family.

Four daughters later Johnny Cash was a big music and film star and Vivian was raising the girls well away from the spotlight.

She did make a public appearance at a courthouse when Johnny was busted at the US/Mexican border for drugs.

The shot taken of her in black and white made it appear that she was a light-skinned African American, even though she was Italian. 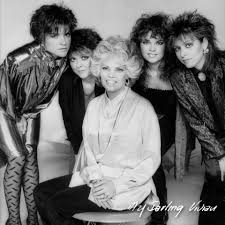 Radio in the ’60s stopped playing his songs and concert gigs dried up.  Such was the racist society in America at the time.

Vivian filed for a divorce to basically get Johnny’s attention. Problem was,  he did notice and got divorced.

June Carter had entered the picture and that’s where the headlines went.

Vivian’s daughters  Rosanne, Cindy, Tara, and Kathy Cash were determined to tell their Mothers story and found two perfect filmmakers to partner with.