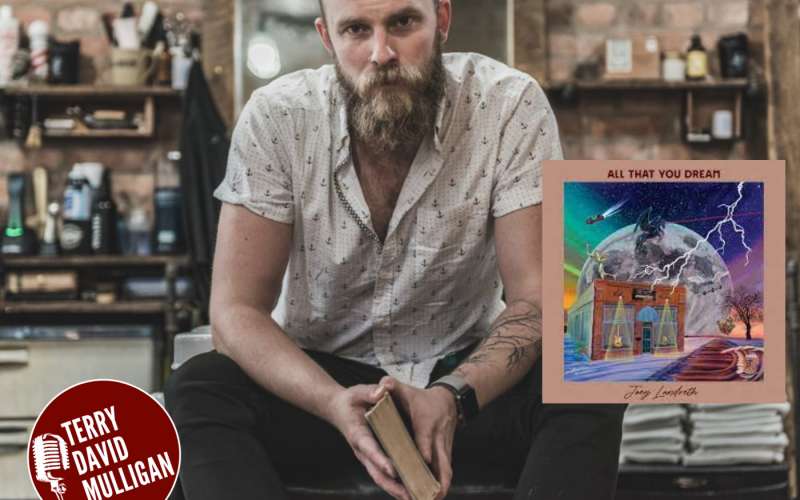 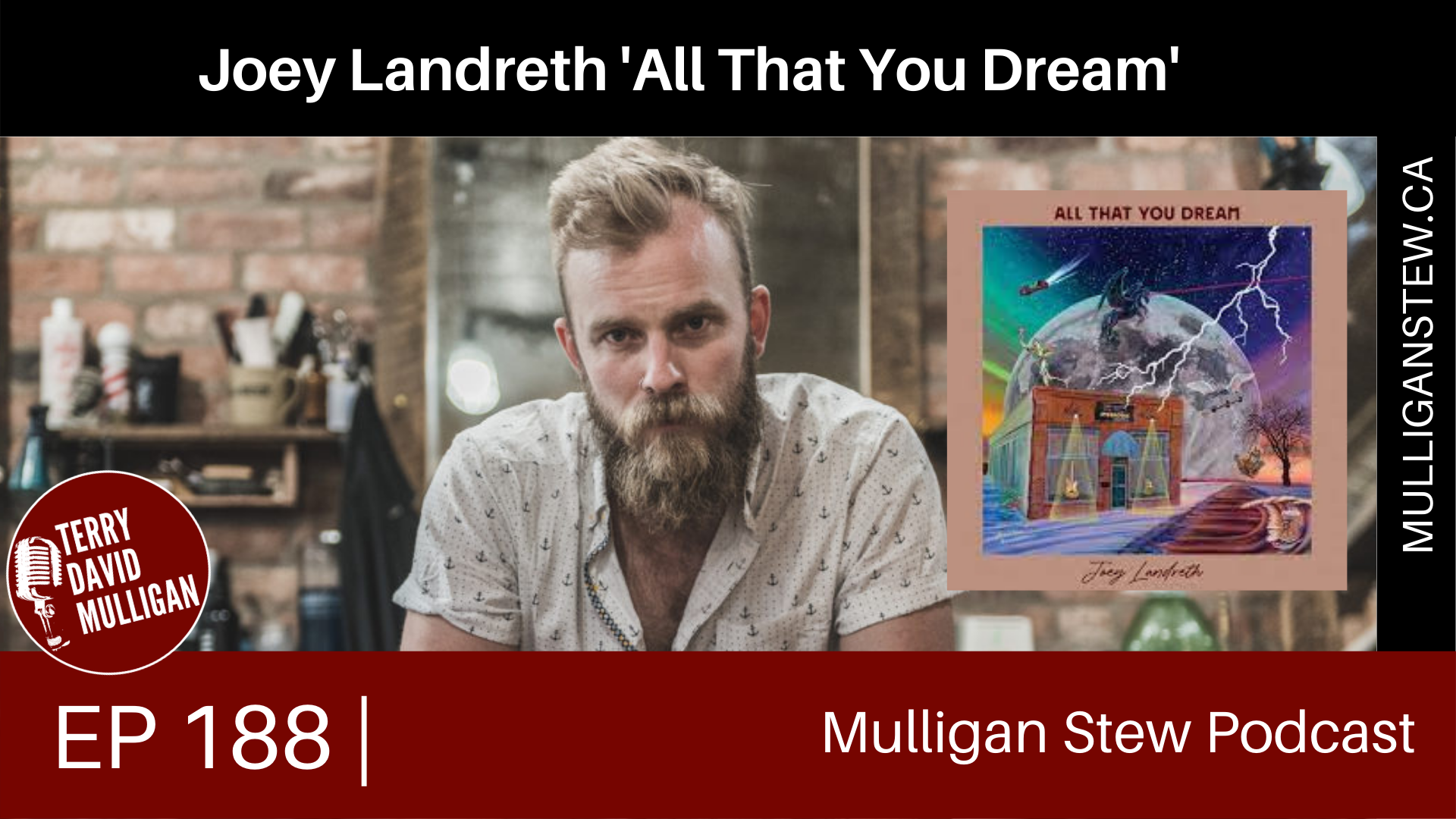 The very first time I heard The Bros Landreth my heart jumped “those boys were raised on Little Feat (One of the very best bands to ever step onto a stage. Anywhere)

When I got to interview Joey and brother David, they spun a story of growing up in Winnipeg. Their father was a well-known working musician and the house was filled with Byrds, Buffalo Springfield, Poco records but the most popular were the early 70’s albums by Little Feat. (Little Feat. Sailin’ Shoes. Dixie Chicken. Feats don’t fail me now)

It was a true musical education.

This all leads us to this Podcast featuring Joey Landreth and his new solo album All that you dream.

It’s a tribute to Lowell George and Little Feat. A “thank you” if you will.

Turns out, we’re the ones who should be saying thank you. It’s a beautiful table full of the Little Feat Dixie Chicken. One generation saluting another.

Remarkably they are even bigger stars in Europe than here but that imbalance will surely change this year when this killer solo album is joined by the next Bros Landreth album, in the Spring! 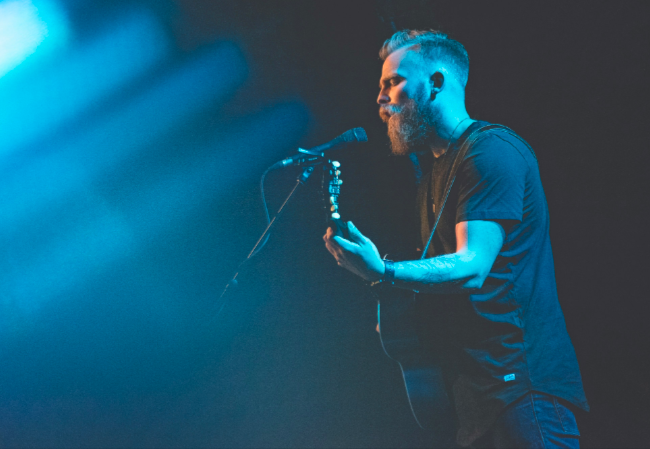 It’s  an ALL VINYL Easter Weekend Stew with  very special guest Joey
Landreth.Talk about a star on the rise.Winnipeg’s Joey Landreth Friday launched  his second release Hindsight on
Friday.Later this year with his brother David,  The Bros Landreth release 87 their
next album.  Trust me, that is worth waiting for.Just to give you an idea how hot Joey is as an artist, when the album
launched this week he was nowhere near Winnipeg or Canada for that matter.

He’s touring in Europe after having played his way through the USA.

The same thing happened with his solo debut  Whiskey. An almost immediate
response from music fans who heard something very different in his
outstanding guitar playing, vocals that could melt your heart and songs that
stayed inside you.

“Landreth has said that there will be a new The Bros. Landreth album coming
out later in 2019. In the meantime, fans of Joey Landreth will not have to
wait long to bear witness to his stirring solo shows as he embarks again on
a full touring schedule, and he finishes off the final touches on his yet to
be titled new album. It promises to be a wonderful opportunity to hear the next stage in the
evolution of a truly remarkable artist, one who possesses the rare ability
to connect to people through his melodies, through his lyrics, and through
his riveting performances.”