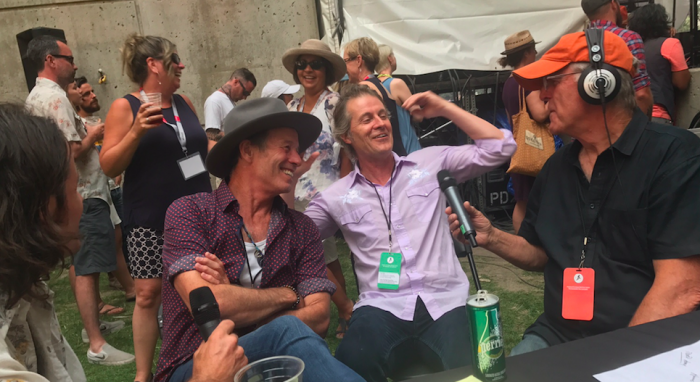 Hours after this show had been recorded and sent, I found out that my friend Tommy Banks had died.

Musician, mentor, humanitarian, Senator and one of the best people I had ever met,  Tommy Banks is very much woven into the fabric that is Canada.

The kind of person who will always be remembered by anyone who met or even knew him.

He brought light to our lives and that light has dimmed but not gone out.

He should be honored at this year’s Junos in Vancouver and frankly, I would suggest a permanent award in his honor.

Whatever that park is named adjacent to CKUA Radio on Jasper Ave in Edmonton should be renamed, Tommy Banks Park.

It feels like Jesse Roper is just beginning what could be a fabulous career in music. He’s just released this third album called Access to Infinity which is released Friday, Feb 2. He’s more than paid his dues. Playing stages big and small getting his name and his songs out there.

Jesse is a really good songwriter, vocalist, and performer but man can he play guitar.

We talk about his influences and I hear Jimi and Carlos Santana in his playing.  Thankfully he agreed.

His third album is called Access to Infinity.  I can’t wait to play certain tracks after “the embargo” is lifted.

Jesse’s touring with Big Wreck and the dates are below.

Jim Cuddy, co-founder, and co-leader of Blue Rodeo has released his fourth solo album “Constellation”  Friday under the name of The Jim Cuddy Band. 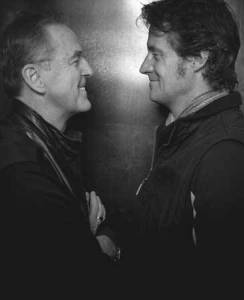 Jim and I work our way through several of the songs he wrote and he mentions there’s a balance in the album between loss and love.

It takes a true songwriter to find that balance. As Jim says “I wanted to waste not one word on this album.”

We talk about the koss of Gord Downey.  The battle John Mann is waging.  The title track called “Constellations” (with an s) is about yet another friend battling Cancer and what his loss meant. 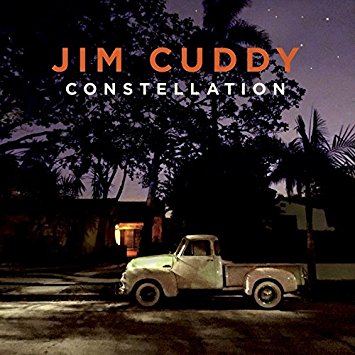 Jim also lights right up when I mention his upcoming 33 date tour.

He wants to create a tour like Motown used to do. Various artists all sharing microphones and supporting each other.

The full line up is The Jim Cuddy Band.  Wicked Good.

Then Barney Bentall and his new album.

This is going to be a memorable tour. One musical generation handing the flame to the next!!