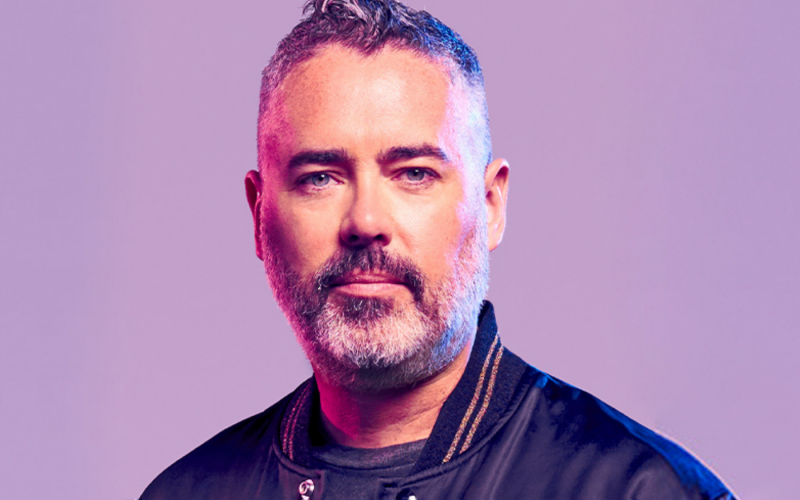 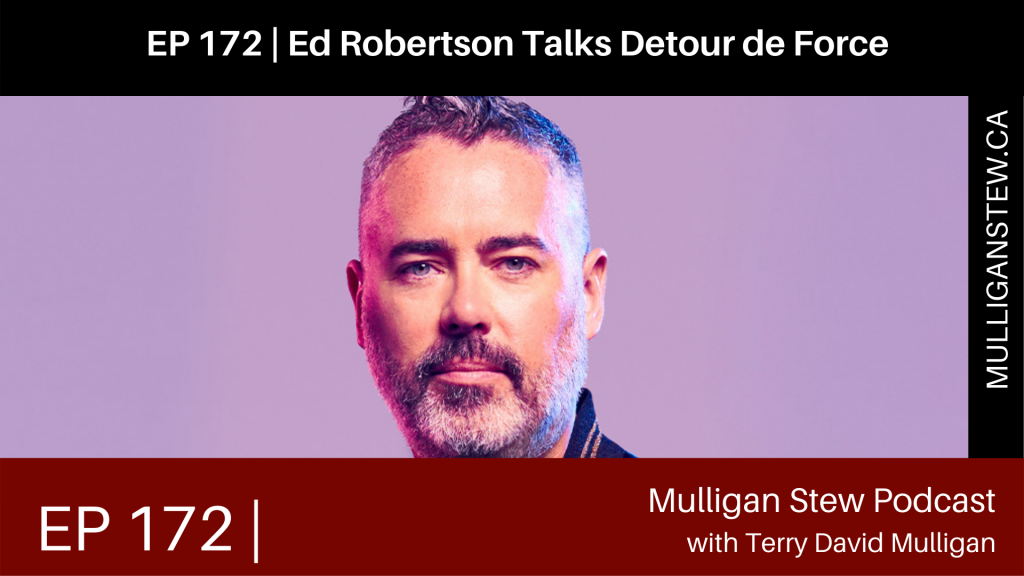 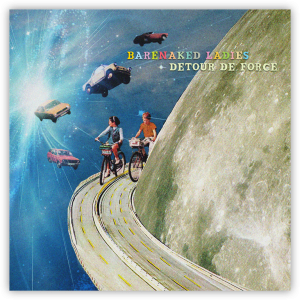 Ed Robertson, Jim Creeggan, Tyler Stewart, and Kevin Hearn are widely acknowledged as one of the best live acts on the planet, BNL has won eight Juno Awards and was inducted into the Canadian Music Hall of Fame in 2018.  Great!  Fine!  Bang ON.  I’ve got another word that I believe defines  The Ladies – “admirable.”

Here’s the thing.  These guys do NOT sit back on their past hits and success. They all continue to write and refine their songs, vocals, and performing.  They push each other to be even better.

Case in point. Three songs from the 14 on Detour de Force

But the  three tracks that show the craftsmanship of BNL are

Paul Chambers – Yup. A song about the legendary bassist who played on and supported Miles Davis etc on Kind of Blue.  Jim Creeggan makes him a metaphor.

And then Kevin Hearn contributes Internal Dynamo the last track that starts like Pink Floyd, hangs a hard left into Rage Against The Machine territory, and finishes like something from The Beatles White Album.

Those are the three tracks we’ll play for you on Saturdays Mulligan Stew @ckuaradio.  The complete interview with Ed Robertson can be heard on The MulliganStew Podcast

And Hey- the playlist will absolutely get you rocking.. 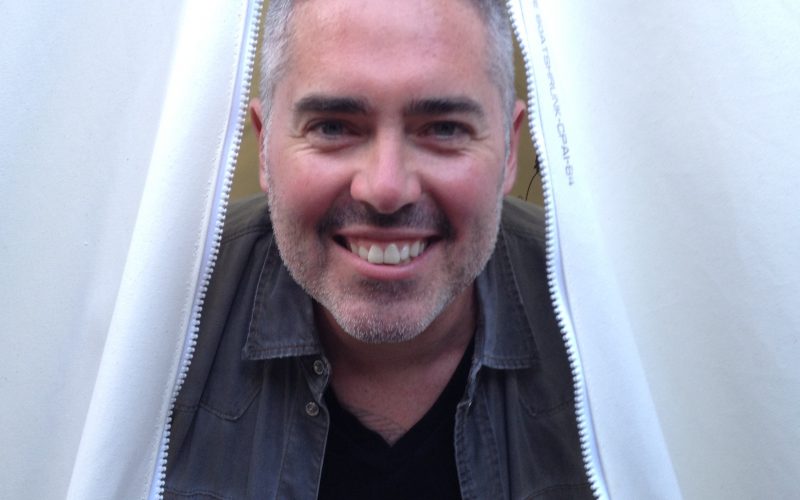 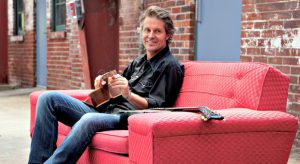 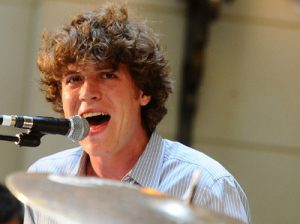 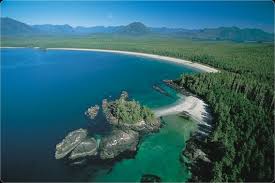 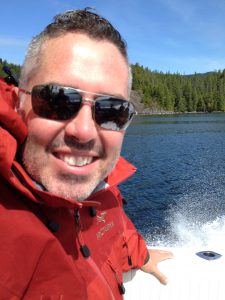 North of Tofino off the coast of Vancouver Island lies a sensational old growth destination.

At its basic it’s like camping in Central Park under high tents except the rooms and food and service comes from The Plaza Hotel.

Because the managing Director is John Caton and because he was the original manager of Blue Rodeo it’s not surprising to find Jim Cuddy, his son Devin and Ed Robertson from Barenaked Ladies all sharing the stage outside the main resort.

Wines supplied by Dave Mathews who’s on tour and unavailable.

I loved talking to both Cuddys together. It was great fun. 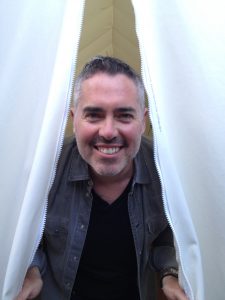 Ed Robertson from BNL brought humour and insight to our talk.

The show features a Moby sandwich

He starts and closes the show. Same track different versions.