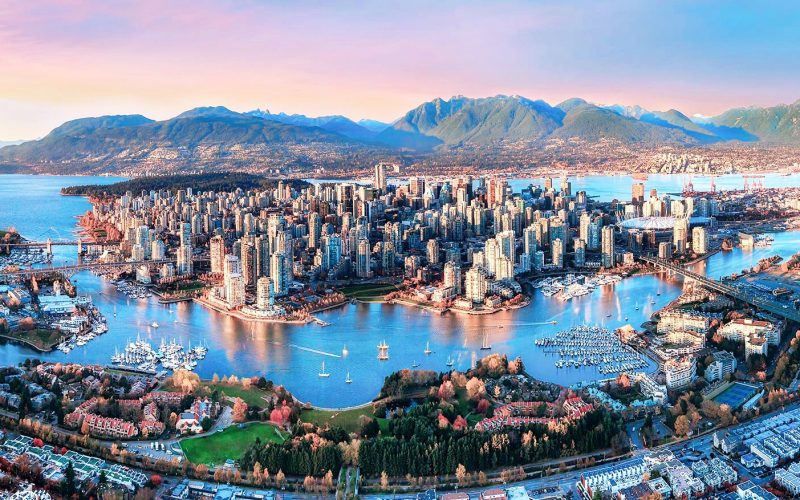 VANWINEFEST  – A Look Back

The 42nd Vancouver International Wine Festival has come and gone. I’m told it was a huge success.

It was the first festival I had missed in 12 years of TRR.

Thing is,  I was in Oaxaca Mexico visiting family and getting closer to the story of Mescal.

Instead of doing 30-40 interviews at VanWineFest,  I ended up doing just one. But what a one. Sosima and Terry in Oaxaca

This week’s edition of Tasting Room Radio looks back at some of the highlights and serious talking points from the 42nd VanWineFest. What started as a Crush Pad has become a true farming leader in the Okanagan.

She was founding executive director of the BC Wine Institute, creator of the VQA and co-founder of Wines of Canada.

Christine’s most  recent honour was being named One of Wine’s Most Inspiring People for 2020 by Wine Industry Advisor.

Rather than ask CC about what she tasted at VanWineFest, I thought it best to get an overview of where we are as a wine region and where we’re headed.

One place we’re headed is Europe. Christine and friends  have been pouring in Europe for years now and they’re starting to notice. If anyone can give us a wrap up of the entire festival is Harry.

If you find yourself looking at sold out signs when you got to get tickets every year..Harry has the key to making sure that doesn’t happen again. One of the very busiest and committed participants at VanWineFest was Michelle.

She hosted panels and discussions on Climate Change and Wine.

This conversation was so engaging, the complete interview will be a podcast on Mulligan Stew Podcasts in several weeks. Details at  www.mulliganstew.ca

Michelle also has recommendations on Canadian and French wines she tasted. In those formative years, Domaine Duseigneur was in rough condition and needed extensive work in the cellar and more importantly, in their vineyards. In 1992, his son Frederic along with his brother Bernard took over managing their Southern Rhone property.

They changed their vineyard management techniques starting with the 2004 vintage and became certified biodynamique three years later. They are also a member of Biodyvin, the International Bio-dynamic Vine growing Syndicate. in 2007, they brought in Philippe Cambie to consult on the vineyards and wine making.

They now manage 13 estates in the Languedoc/Roussillon Regions .

I wanted to present Bernard with several of his famous quotes about wine and perhaps see if he’d changed his mind.

Ned Bell – back in Naramata

Locals Only – artisans from Van Island to Vancouver.

Swirl and Untapped in Parksville