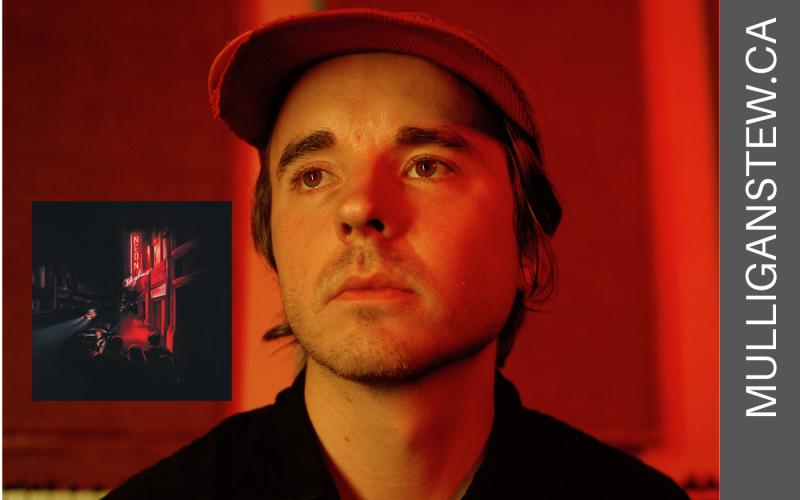 The interconnected songs were all written, performed, arranged and produced by Andy, and follow a simple plot: the narrator goes to his neighborhood dive, finds out his ex is back in town, and she eventually shows up.

Some of his characters can be found in his last album The Party.  All are sympathetic people who share countless inside jokes, shots, and life-or-death musings when the night gets hazy.

It just happens to be one of the best albums I’ve heard in quite a while.  The delight in the songs may not reveal themselves on first listen but the second time..the puzzle starts to show itself.

Please enjoy this chat with a true star in the making…if he wants to go down that road. 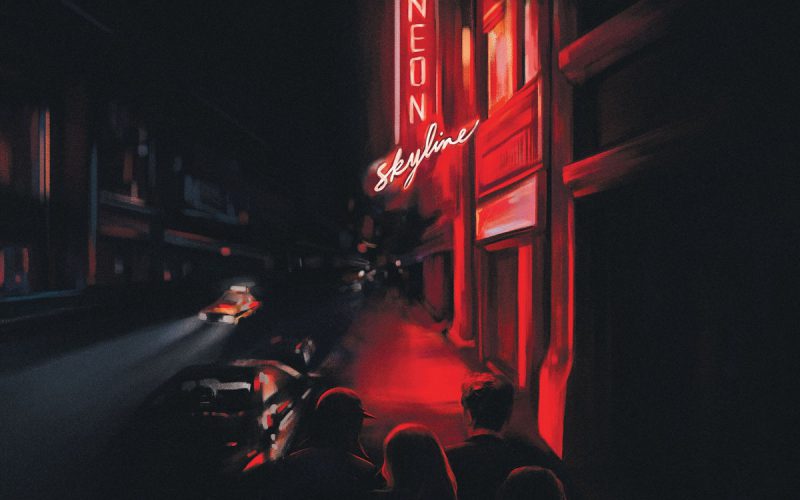 For those music fans who discovered the seductive narrative of  Andy Shauf through his last album The Party, just know that he’s hooked up with three of the party-goers and headed for The Skyline Bar in Parkdale, Toronto.

There’s his buddy Charlie, Rose the bartender and  Judy.

You just don’t hear concept albums and certainly not concept songwriting and production at this level. Amy van Keeken, who knows a thing or two about songwriting wrote me a note ..

“The Neon Skyline is so good. Listening to the whole album start to finish

in one go (like people used to do) adds a deeper level of meaning to the songs and the narrative.  It’s brilliant”

Andy’s buddies Foxwarren are up for a Juno Award March 15 but Andy will be in Bourdeaux on tour.

I’ve asked Andy to leave his acceptance speech with us in our chat.

a double shot of Led Zeppelin.

Next WEEK – Gord Sinclair – Formerly of  the Tragically Hip