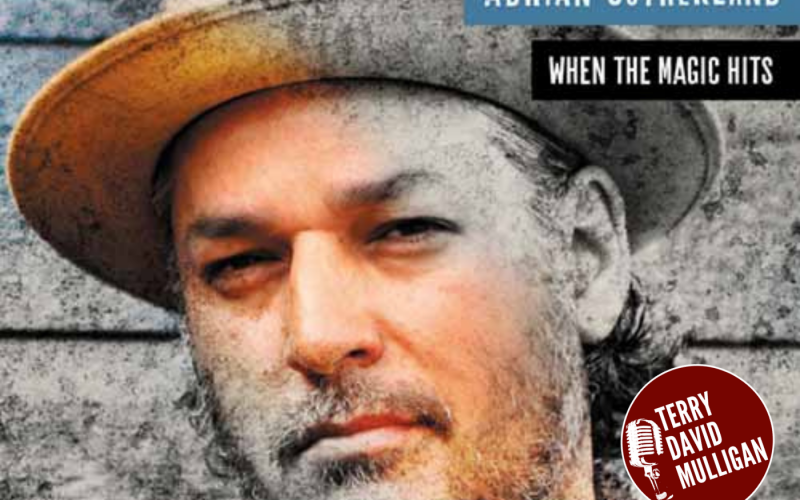 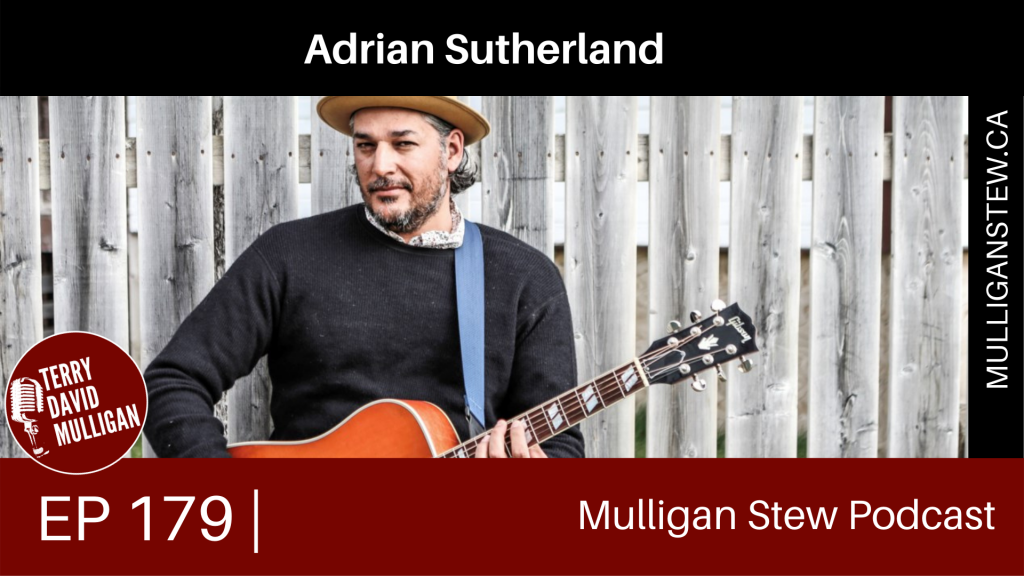 When The Magic Hits is Adrian Sutherland’s debut solo album.

Seven tracks on the album were produced, engineered, and mixed by Canadian-born Colin Linden, who worked remotely from Nashville while Adrian remained isolated in northern Attawapiskat First Nation. Colin lent his legendary guitar talents and back-up vocals to the tracks, helping bring Adrian’s songs to life with a whole new depth of heart and soul.

Two album tracks were produced, engineered, and mixed by Tim Vesely at The Woodshed Studio in Toronto. Adrian worked remotely with Vesely, who plays guitar and bass on the recordings.

Adrian is far removed from studios and handy technology. People who live in the North need to be very resourceful. Just like Adrian.

He got a Sea Can donated. The same large metal containers that ship products by rail and sea all over the World.

He outfitted the inside into a recording studio. And instead of satellite dishes on the roof, he put a forest of moose antlers.

Other communities and artists

The songs are really well written, sung, and recorded. Smart to have Colin Linden pulling the whole thing together from Nashville.

Adrian walks us through several of the songs from When the magic hits. They include Nowhere to run which he wrote about his Mother who survived being sent to Indian Residential School. Another is Walk with me about walking with a friend around the entire shore of James Bay. A long and very hard journey.

When asked, Adrian leaves us with an invite to check out his music – in Cree.