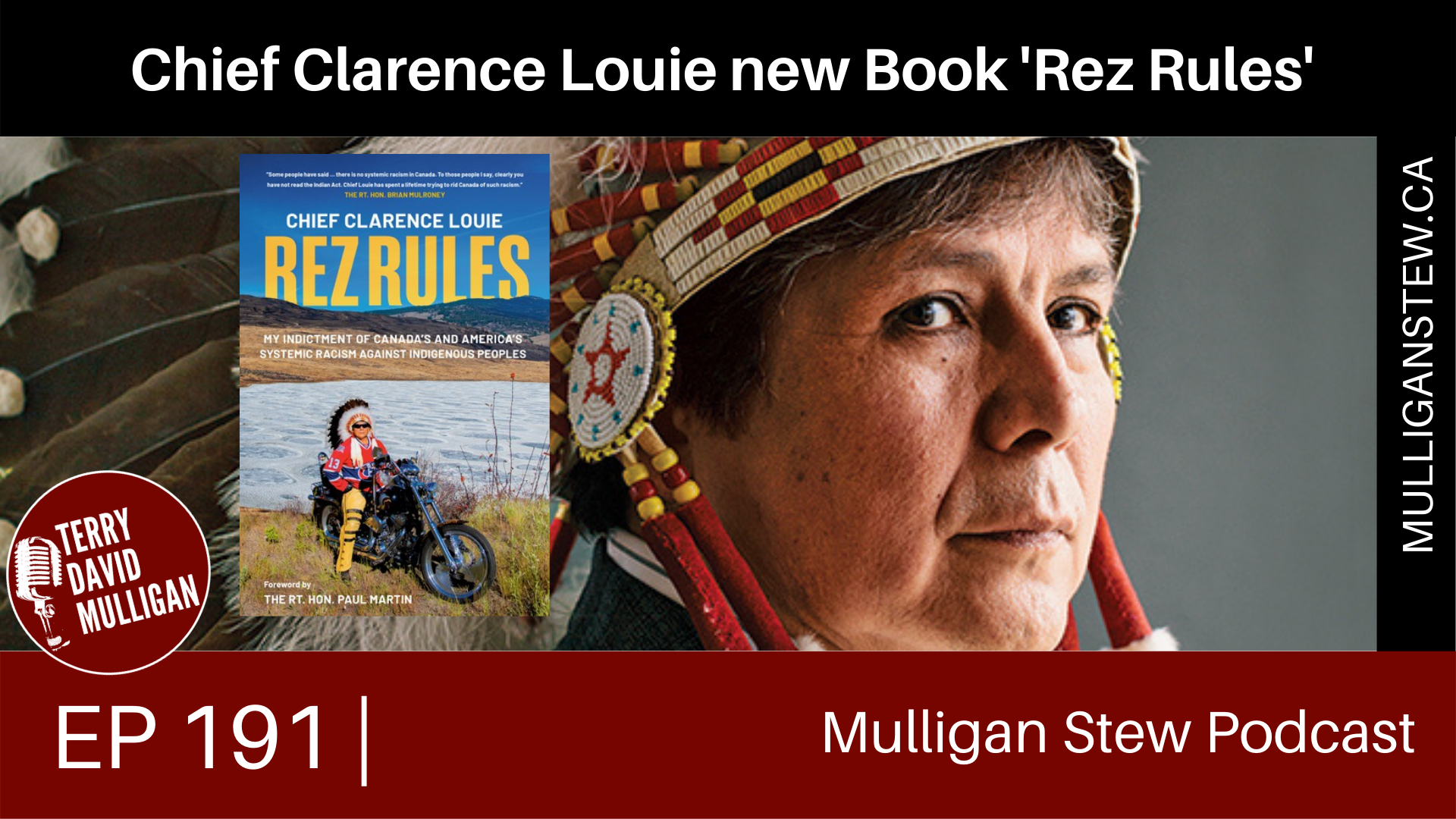 CLARENCE LOUIE has been chief of the Osoyoos Indian Band, in the south Okanagan Valley of British Columbia, for almost 40 years. In 2013, Maclean’s named him one of the “Top 50 Canadians to Watch.” In 2003, Louie was chosen by the U.S. Department of State as one of six First Nations leaders to review economic development in American Indian communities… He is a member of the Order of British Columbia, the Order of Canada, and in 2019, he was the 1st  First Nations person ever inducted into the Canadian Business Hall of Fame.

And some info you may not know.

When you talk to  Chief Clarence, ask your question, and then Get Out of The Way.

He believes in Native names for Sports Teams. He believes in renaming mountains, parks, rivers and cities/towns after the original nations who called it home for 10,000 years.

“tribes have been hanging around the Funding Trough for far too long.  I was taught by the old-timers that there is no such thing as a free lunch – Indians gotta stop looking for that free lunch. I’ve learned we have to move from spending Grant money to making our own money.”