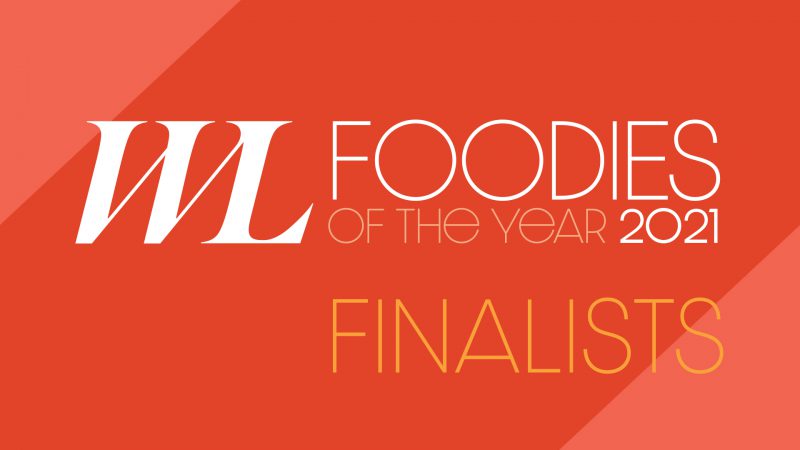 This is the  14th edition of  Western Livings Foodies of the Year and it’s safe to say, it’s been a tough year for most everyone in the hospitality industry across Western Canada. But despite the closures, restrictions and seemingly endless hurdles, the foodies of the West still managed to make their mark and do all of us proud. Western Living’s Top 40 Foodie  winners listed at bottom.

With the invaluable assistance and lung power of Food and Travel Editor Neil McLennan, we present Western Livings  2021 Foodies of the Year Finalists: these are 40 of the tastemakers, innovators and damn good cooks that wowed their  editorial team. Congratulations to each and every one of you. 7.Taylor Chobotiuk (Tacofino <https://www.tacofino.com/> , numerous locations in B.C.) The head of people at Tacofino spearheaded the Shift Change series of events, and when Covid hit moved them online to help the industry open up a discussion on important issues facing the industry like LGBTQ2S and BIPOC inclusion.