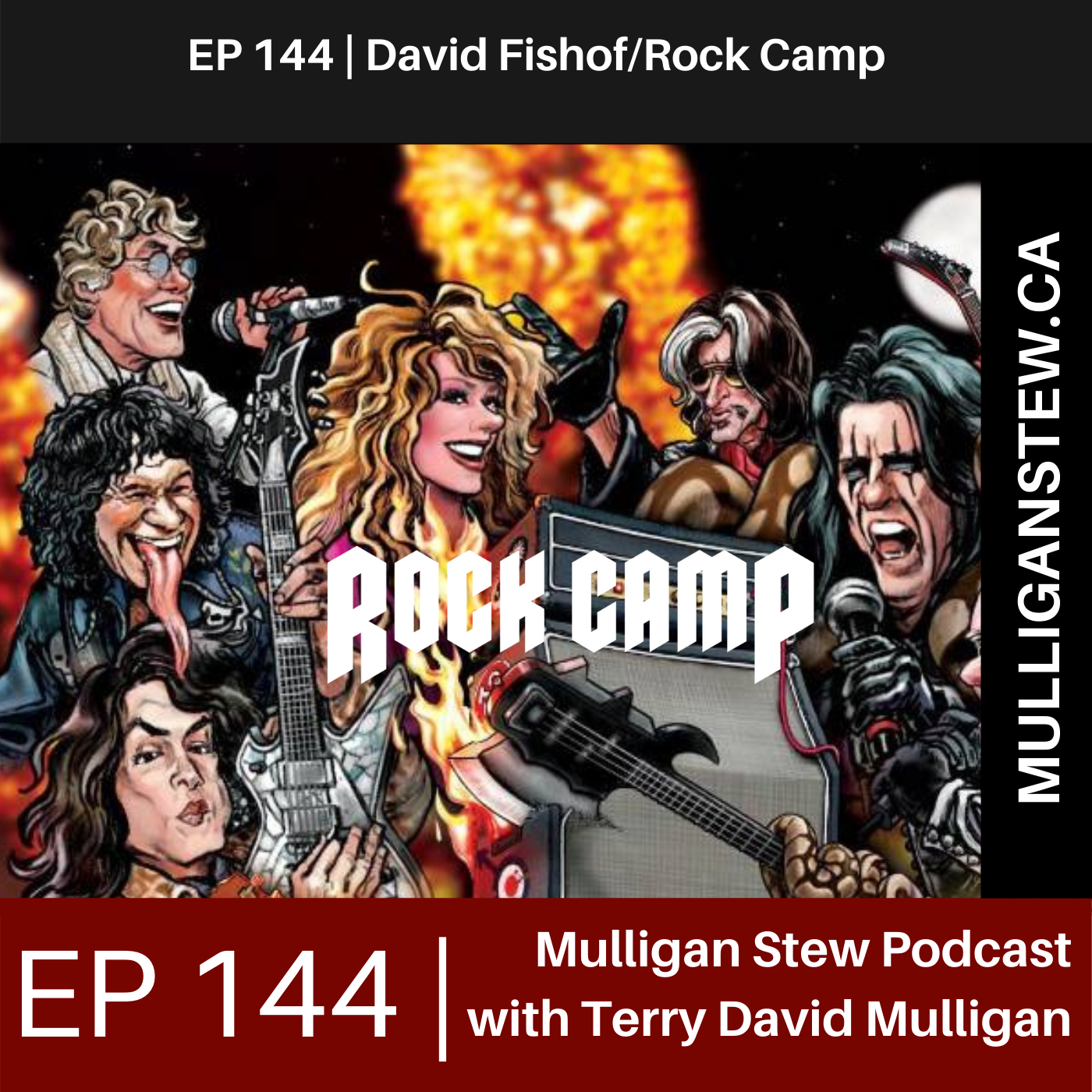 Summer camp meets Spinal Tap as we journey to Rock’ n’ Roll Fantasy Camp, where dreamers from across America and around the world gather to shred with their heroes – and learn to rock like the legends.

Rock and Roll Fantasy Camp is an institution and cultural phenomenon that has been going on in Los Angeles, New York, and other cities since 1996. The  Camp is the brainchild of music producer David Fishof.

Directed and produced by Doug Blush, co-directed and edited by Renee Barron.

Rock Camp, The Movie takes us back more than four decades to the beginnings Fishof’s career as a sports agency and eventually an entertainment executive and music producer. Fishof founded Rock’ n’ Roll Fantasy Camp, which has been making dream comes true for more than 25 years. The camp brings together musicians from all walks of life for an unforgettable experience with legendary rock stars. These musicians teach, inspire, and jam with the campers over four days, concluding with a life performance at a famed venue.