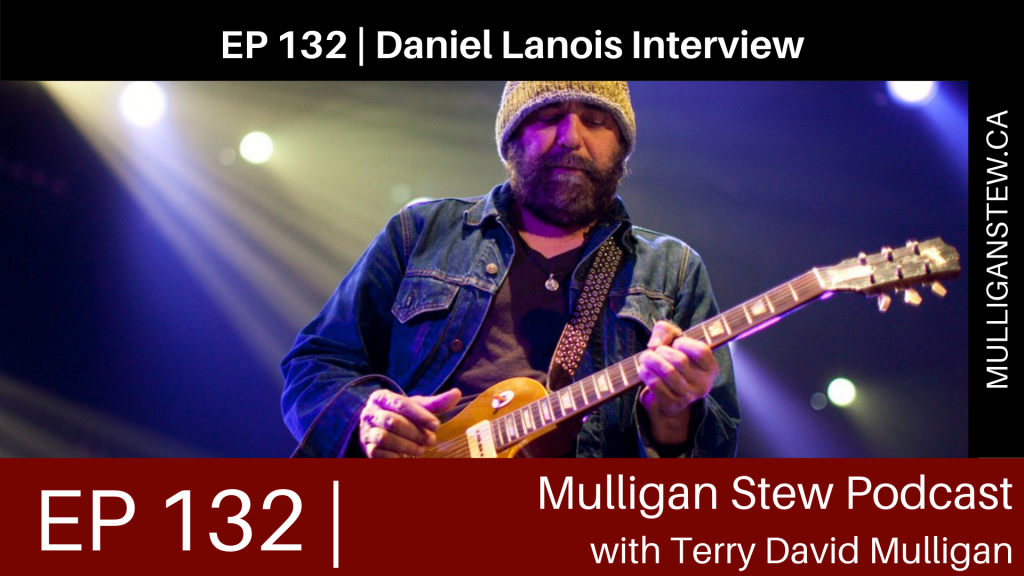 We’ve been long-distance friends since the ’60s but like many, I’ve followed his amazing career.

In April he releases his next solo album Heavy Sun with a joyous/soulful band that blends gospel call and response, soul harmonics, and deep grooves. The intent is to “lift people’s spirits”.  Lifted mine.

Because the album doesn’t drop until April 2021 this interview covers the first single (under a) Heavy Sun. Then Daniel takes us through his work with Leonard Cohen, Robbie Robertson, and that moment when Bob Dylan walked in on a Neville Brothers Yellow Moon session to hear their version of With God in our side.