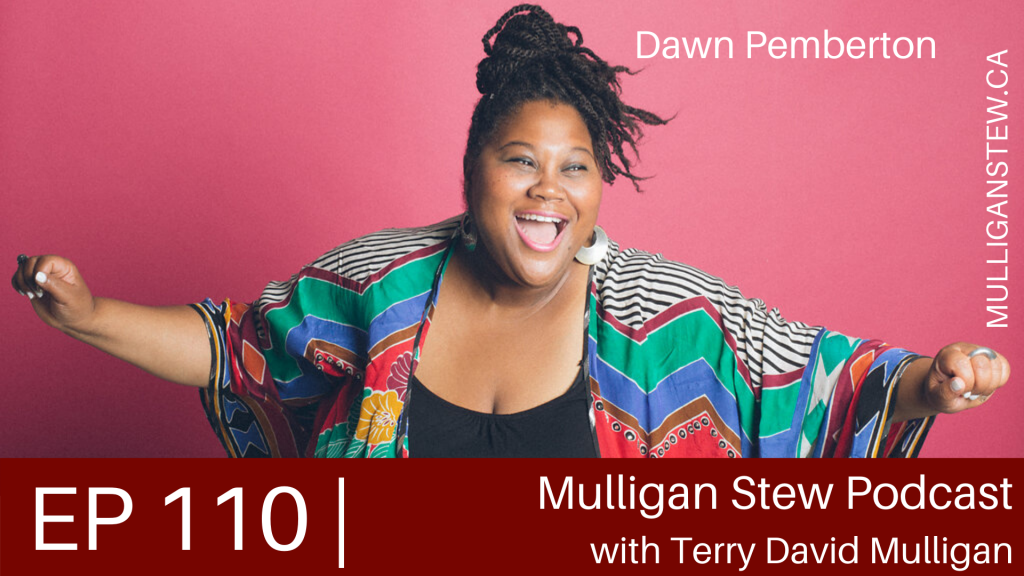 It’s like the storyline out of a bestselling book.

In the middle of a political battle for the life of a nation and a virus that takes the lives of 1000’s of its citizens,  a  black man dies at the hands of a police offer while his squad looks on.

The truth is caught on a phone camera and shown to The World.

Days later..citizens all over America and The World are walking, shouting and rioting in protest and a slogan from 2013 reappears,  Black Lives Matter and THIS TIME

It appears the message is actually getting through. 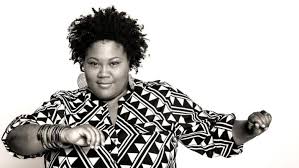 Dawn Pemberton is a wonderful singer, songwriter, and educator who shows up on albums all the time plus her own release  “Sayin’ Something”

She leads The Roots and Wings choir..tours with The Harpoonist and the Axe Murderer, sits in with the Good Noise Choir, and tries to lead by example.

Her father was born in St Kitts.  Her Mother in Barbados.

They moved to Canada and restarted their lives. Dawn has lived in Canada all her life and still has to deal with racism.

Who better to share her feelings on Black Lives Matter and the movement on the streets than Dawn Pemberton.

My thanks to The Shouting Hour last Sunday who showed the way.