Here Come “The Californians” and The Oscars

This edition of Tasting Room Radio has a little bit of everything.

Interviews with the wine stars of  Mondavi, Tom Gore, Ravenswood and Meiomi.

And we finish with Film and Wine. It’s Oscar weekend (Sunday).  Gary and Hayley Hamilton Cogill created a Podcast that focuses on film and wine because that’s what they both specialize in.

Gary’s picking the winners and so is Hayley.

Melissa brings a unique vision and spirit to her role at Meiomi.

With as much zeal and enthusiasm as when she first started out in the industry, Melissa aspires to create wines that are meant to be enjoyed while laughing and sharing a delicious meal with friends and family.

While laidback and easygoing by nature, Melissa has an extensive and impressive background at some of California’s top wineries, including: 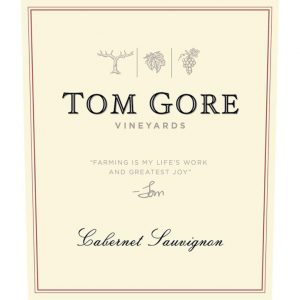 Tom Gore is a second-generation grape farmer from Sonoma County and from the time he learned to walk, he was stomping alongside his dad, getting dirty and taking care of the grapes. For Tom Gore, farming isn’t a profession, it’s a way of life. 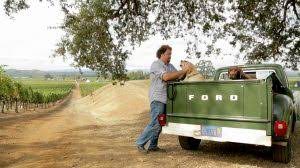 His family helped develop the vineyards of Northern California into a world-class winemaking region, and Tom’s childhood was spent among the vines.

He has worked every harvest since he was seven years old and has always known farming grapes would be his life’s work.

As Tom is most proud of explaining what he does as a farmer—connecting people to the earth and telling the story of where the wine comes from. The work of a farmer.

The Godfather of Zin

In 1976 Joel founded Ravenswood in partnership with fellow wine lover Reed Foster, a Harvard MBA. In 1977, he’d left his job in San Francisco and moved to Sonoma to work in the clinical lab at Sonoma Valley Hospital.

He didn’t quit that job until 1992, a few years after the winery turned its first profit and Robert Parker pronounced Ravenswood wines “first class – bold, dramatic and complex.” Today, Joel works with 100+ northern California growers who provide grapes for Ravenswood.

Ravenswood is one of the few wineries that has had the philosophical and winemaking skill of one winemaker for over 30 years.  That  contributes to a consistency of quality and style rarely found in California.

Joel is a current member and former president of the Sonoma Valley Vintners and Growers Alliance (S.V.V.G.A.) and is on the Board of Directors for the Sonoma County Vintner. He is a founding Board member and former two-time President of Zinfandel Advocates and Producers (Z.A.P.). Joel is also a Senior Vice President with Constellation Wines US. He is also a member of the Vintners Hall of Fame.

A great guy and a true friend to all of us. 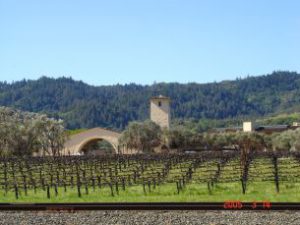 41 years ago, when the first wine festival took place… Robert Mondavi was the first and only winery attending.

So it’s a wonderful thing to see them featured 41 years later along with California.

Yes, they will be pouring their famous Cabernet Sauvignon 2015 but do NOT pass up the chance to try their Oakville Cab Franc  2015.  WoW!

Mark takes us through the wonderful story of how Mondavi came to be one of the great wineries of the World.

Four Sommeliers with tips for VanWineFest

Who better to give everyone some reminders of how to survive a chase through the VanWineFest Tasting Room. There are hundreds of wines being poured. Its led some attendees to wobble after lunch or after dinner.

Offering help with your plan and some wines to watch for are.. 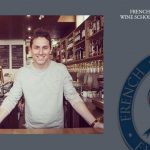 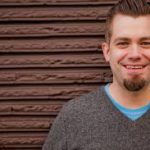 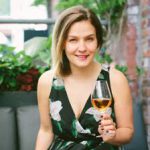 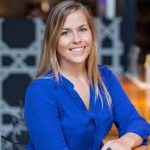 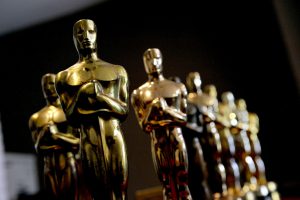 Its Oscar weekend. Gary and Hayley have a great Podcast that blends Film and Wine.

Gary has been a  well known TV and Print film critic for many  years.

Hayley Hamilton Cogill is a much admired Sommelier  known for columns and shows like Dallas Uncorked. Red Wine with Breakfast. Hawaii Uncorked etc.

Cogill Wine and Film, A perfect Pairing is their Podcast 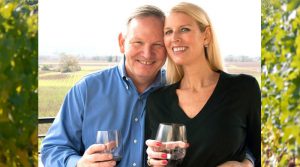 Hayley will pair with a theme or character from the films or roles.

And the Oscar goes to –

And 15 Canadians.   Winemakers and owners

Uncorked and Untapped in Parksville