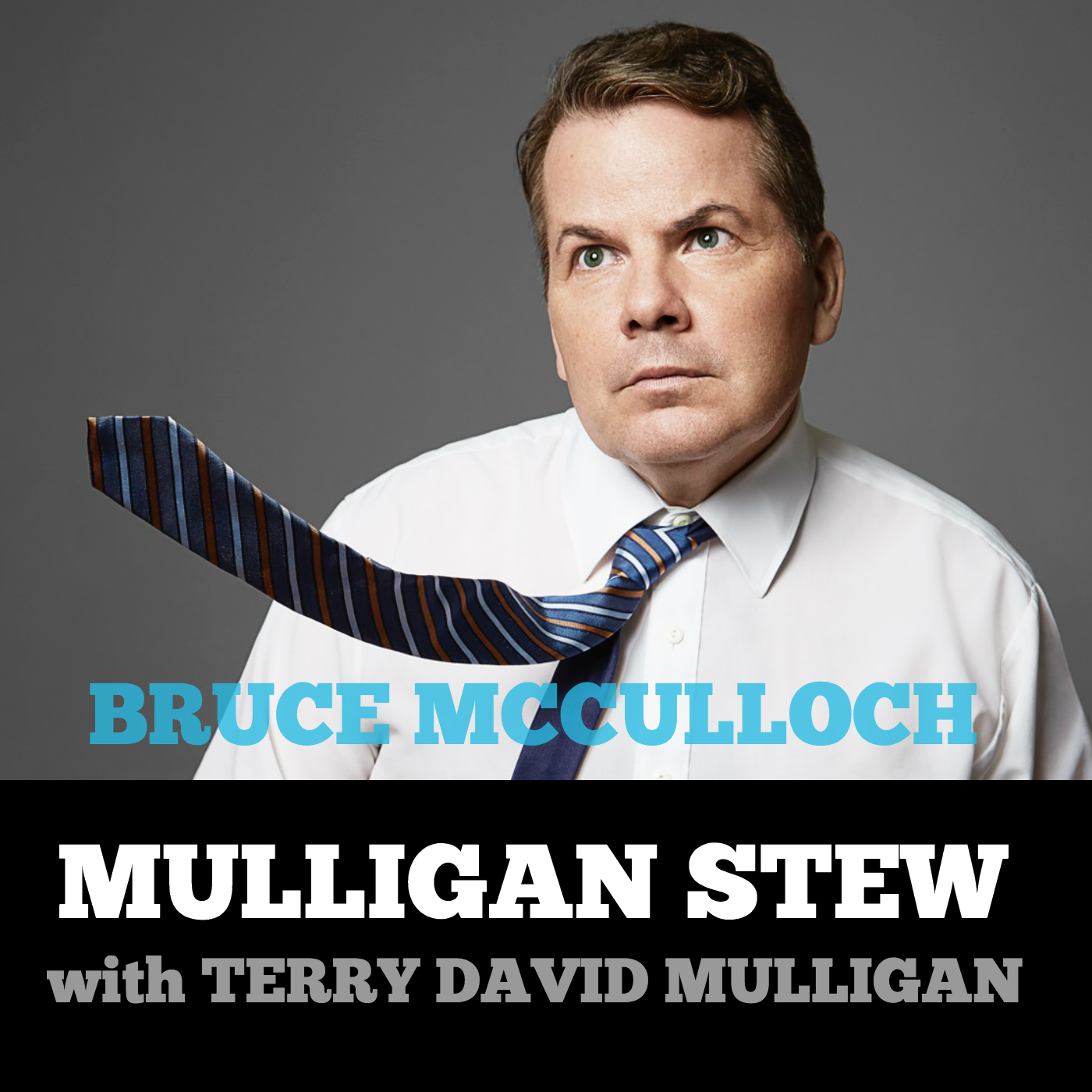 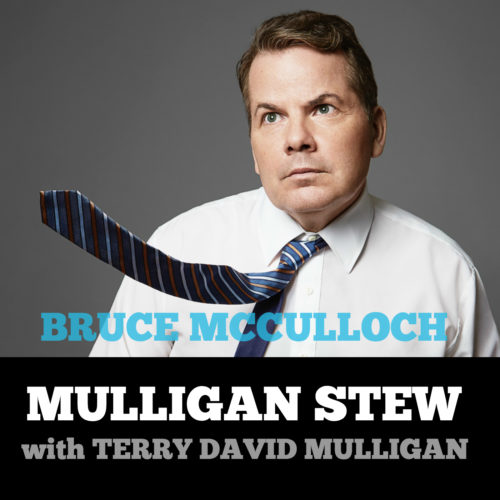 This week, from the vaults, Terry talks with writer, actor, and comedian Bruce McCulloch. Bruce is best known for his work on the CBC sketch comedy series The Kids in the Hall (maybe you remember him as Kathie the Secretary, Cabbage Head or as pop singing sensation Tammy.)
Terry talks to Bruce about his book Let’s Start A Riot: How A Young Drunk Punk Became a Hollywood Dad. Their conversation touches on family, his musical tastes, and includes a story about the time he put his wife through “The Jukebox Test” when they first started dating.