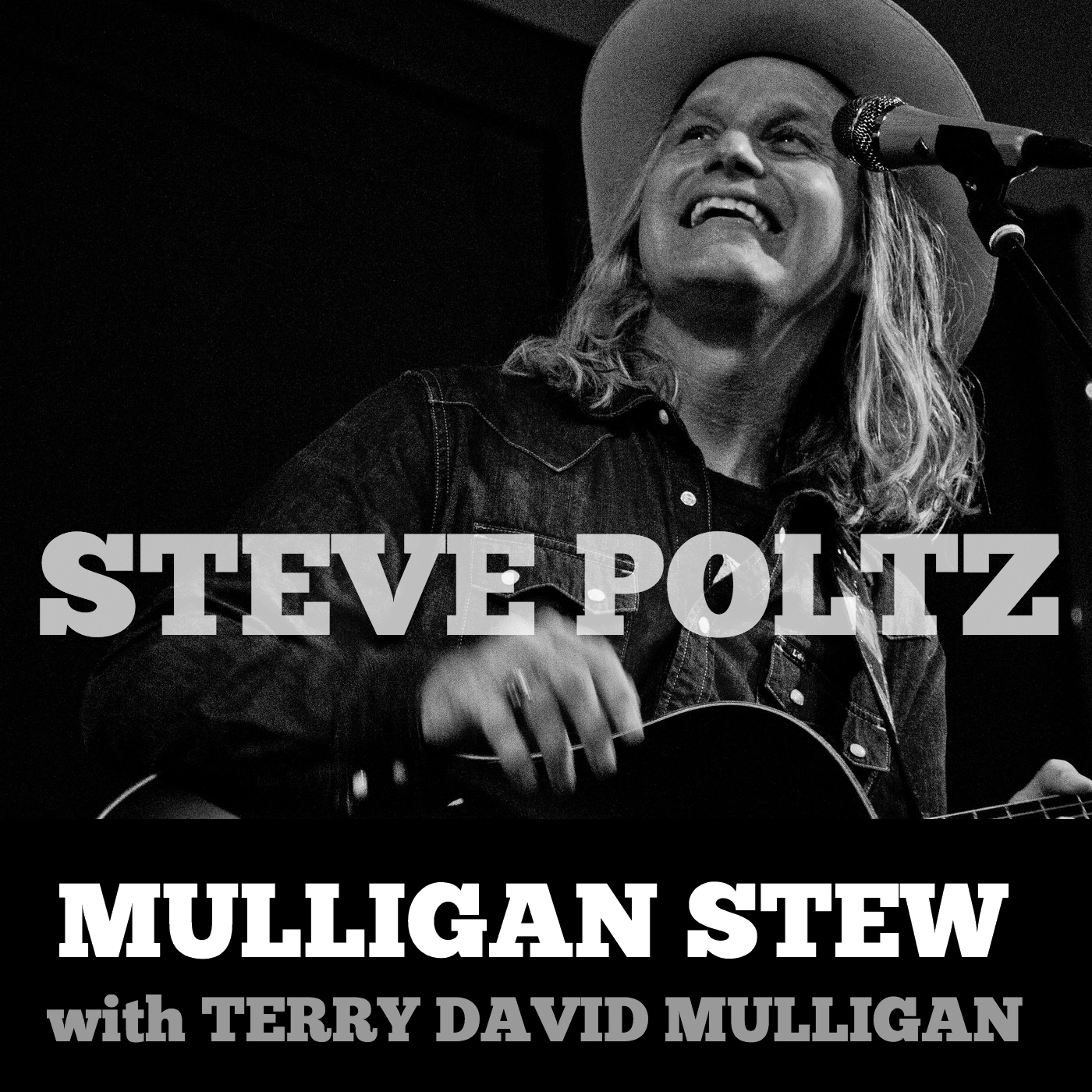 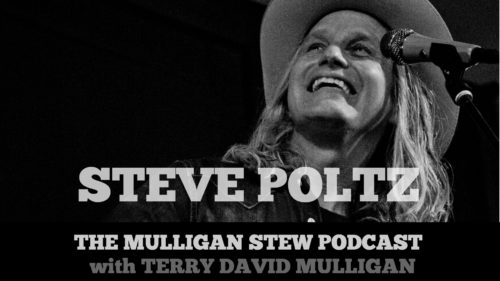 Steve Poltz joins Terry live at the 2018 Edmonton Folk Music Festival to discuss co-writing songs with Jewel, including a story about the time they almost lost the lyrics to her chart-topping hit “You Were Meant for Me”. Between live songs, Steve also tells Terry about rediscovering a half-completed song he co-wrote with Jewel, and how Molly Tuttle aims to bring that song to completion in 2018.
Songs performed include “Mother Russia” and “Fistfight at a Vegan Lunch”.