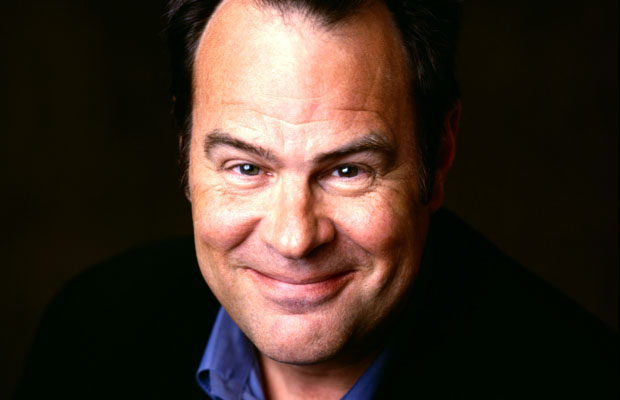 From the archives (2008) – Canadian actor, filmmaker, musician and comedian Dan Aykroyd discusses comedy, wines, and the blues with Terry David Mulligan. The man who famously brought Patron to Canada discusses his foray into the Canadian wine industry. Plus, the pair discusses Dan’s iconic Blues Brothers film. Dan fills Terry in on how his love of the blues began, how he turn John Belushi onto the genre, and his favourite moments from the Blues Brothers film franchise.