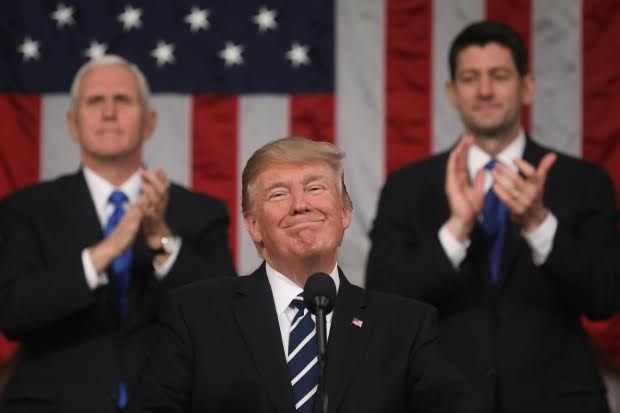 The first of several One Hour Specials recorded  in March during a two week wine blitz through New Zealand’s wine regions,  with special interest in their amazing sustainability programs. In this special we start in Auckland and conclude in Hawkes Bay. 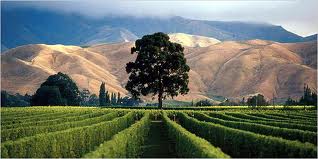 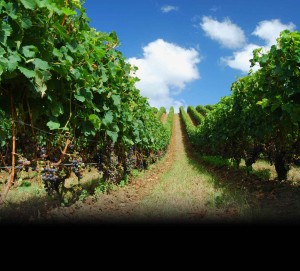 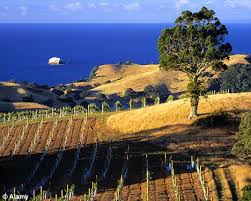 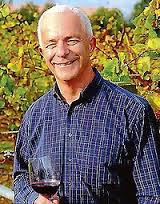 Kate  spent five years as Chair of the SWNZ advisory/working group, which at that time saw the introduction of the winery programme under the scheme. Four of her  labels command the wine world’s attention Declaration Gimblett Road Roy’s Hill Kate Radburnd  Loved this interview..Enjoy!!  http://www.pask.co.nz/ [divider]    In Our second New Zealand Special we will attempt to  include Elephant Hill Trinity Hill Selini Estates Mission Estates Winery (all in Hawkes Bay) TeMania Kono (in Nelson) Spy Valley Yealands Stoneleigh Brancott  ( all in Marlborough)