Welcome to Savour Cowichan in the Cowichan Valley, Vancouver Island!!

It’s the annual gathering of all the culinary and liquid arts in the Cowichan Valley.

Yes, the Okanagan Valley gets most of the headlines. Frankly,  they earned them.

Which is exactly what The Cowichan intends to do as well.

The wineries, cider makers, craft beer group and the chefs all want Vancouver to be aware that there are other choices, other destinations to consider!! On Vancouver Island.

Savour Cowichan is held on the spectacular pier in Mill Bay.

The locals may take the setting for granted but anyone arriving for the first time will simply pull out the camera and start shooting memories.

The dinner and drinks showcase is a fundraiser for the Canucks Autism Network.

Attending on the night were Noah Morantz, Director of Development and hockey hero Kirk McLean. 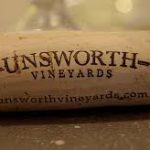 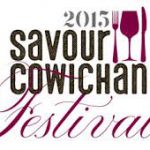 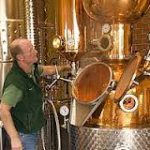 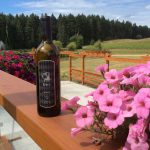 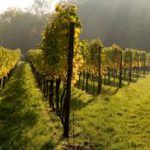 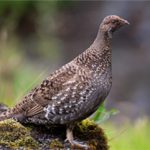 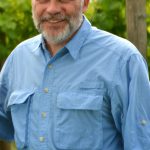 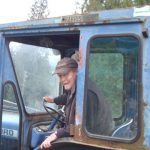 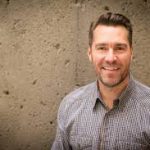 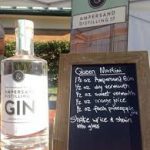