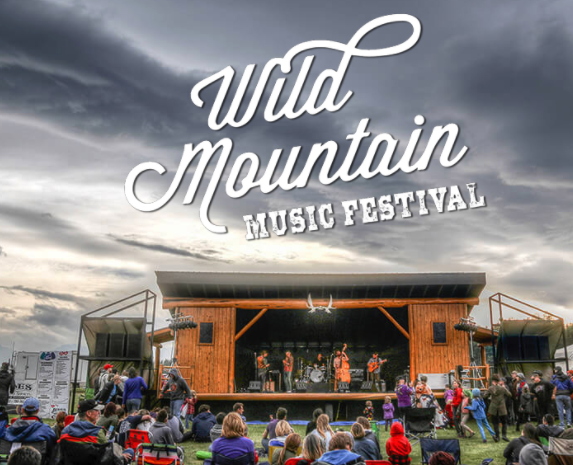 I have never been to the Wild Mountain Music Festival in Hinton, Alberta.  But it feels like I have now!

It’s mid-July. Whole families show up. With two main stages side by side, all the audience has to do is turn 2 feet either way and the next artist kicks off.

The host for the past 6 years is CKUA’s Mid-Morning Mojo Baba.

We’re going to talk to Baba, Jason Williams and Meagan Loves from Swear by the Moon, who’s played and volunteered since the beginning.

I put together a  wish list of artists from the many who’ve played Wild Mountain.

Looking back on highlights from years past.

Hour one starts with

The great Brian Wilson and his  song Love and Mercy

Led Zeppelin back to back with new Robert Plant

Dave Mason and his famous pals,.

Gord Downie and The Sadie’s

And a famous moment in Amsterdam when The Who ran onto the stage at the Concertgebouw to play Tommy for the first time.

That moment when drummer Keith  Moon kept running and fell off the stage and took the sound system with him.

I was there..remember it well and now I can hear the audience go “ooooh” as he fell.