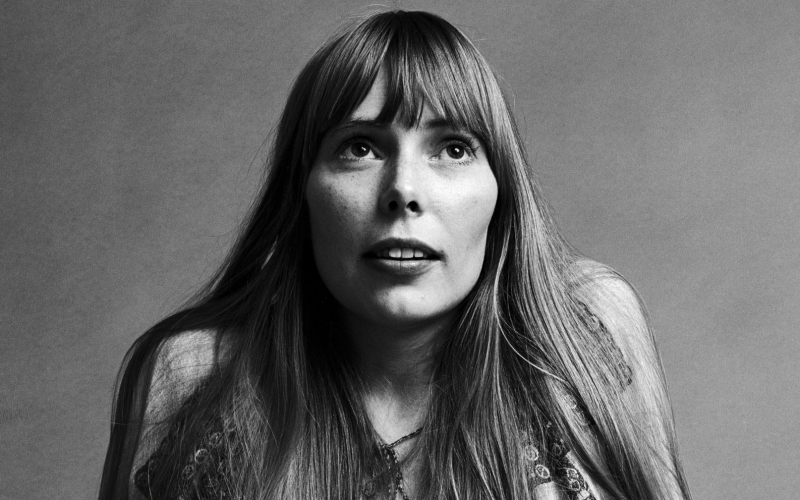 Made a move from Nanoose Bay to Mill Bay. Still Vancouver island. Much closer to Leeroy!

During packing, I discovered a Joni Mitchell video from my MuchWest days. It’s a combination of clips from an interview I can’t even remember.

But it’s filled with great quotes from Joni. I sound like I’ve inhaled helium.

Then I hosted the first Greenpeace concert that Joni headlined in Vancouver. We would cross paths later at The Last Waltz.

This Saturday we’ll feature about 5 minutes of Joni clips with three tracks. She talks about  The Last Waltz, being incorrectly painted as a Canadian ex-pat in LA and the effect her songs have on people, and what that means to her.

That is the complete 15:00 interview. 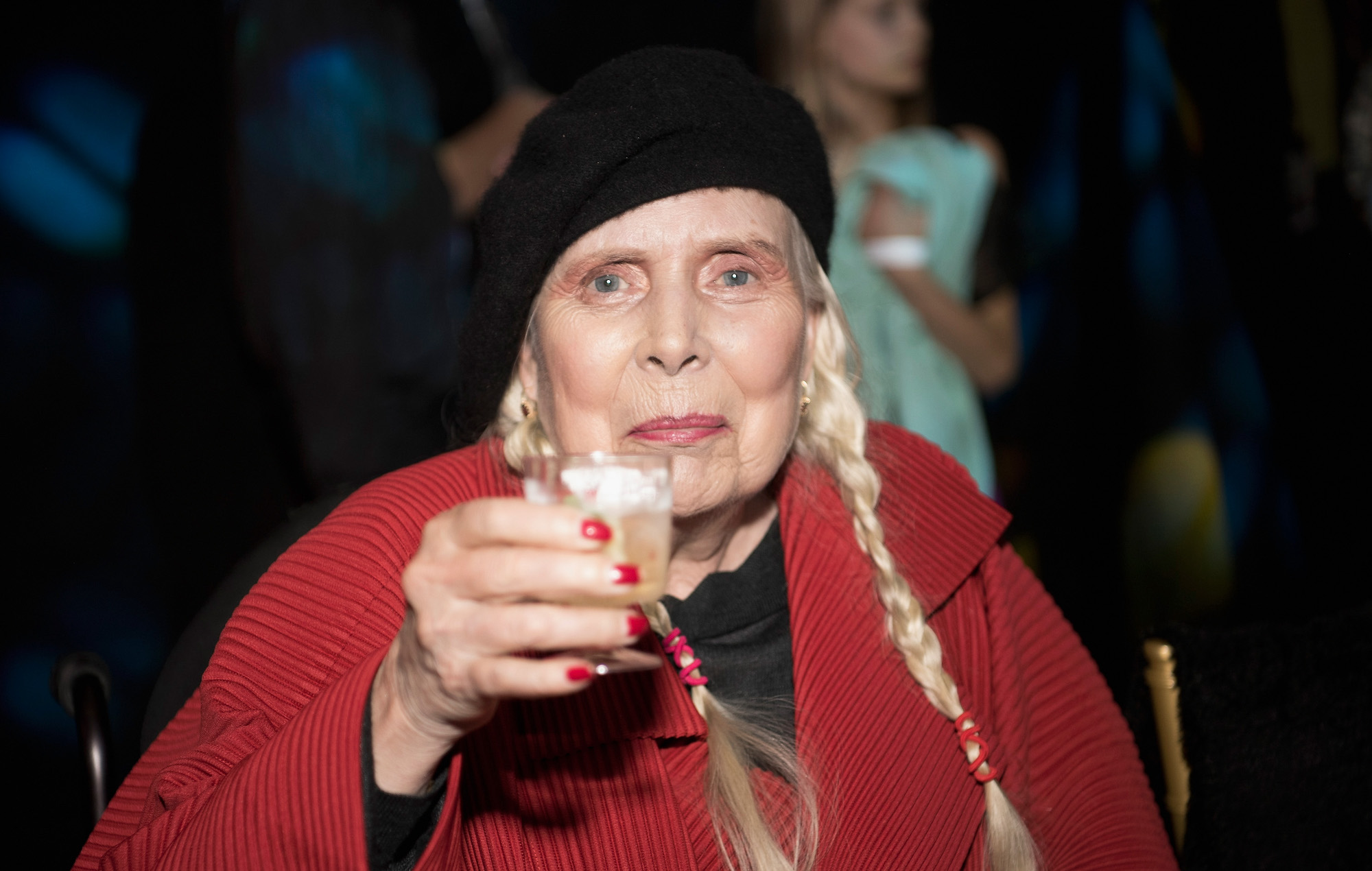 We cover a lot of subjects and her music history.

Neither one of us mention an album or names a song.  So I’m not exactly sure when this was recorded. But I’m thinking 1982???

I mention she’s on a speaking tour and Joni talks about organizing a date with  Sting,  Peter Gabriel, Bryan Adams. That speaks of The Human Rights Concerts (Live in New Jersey). That first concert was in 1986..so let’s call this interview mid-80s.

88’s Chalk mark in a rainstorm

(Thank You Elliott Garnier and Corey Wood for getting me there)