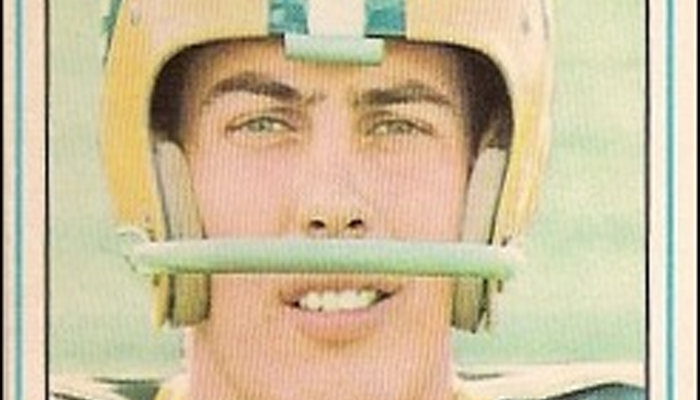 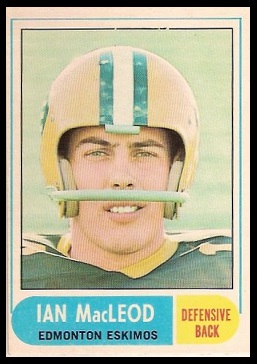 The May 23rd  version of Mulligan Stew is a birthday gift from our donor and his family to Ian MacLeod of Edmonton.
Last Saturday Ian turned 70 and his children wanted to dedicate the hour as a thank you for being such a great Dad.
Unfortunately, emails went missing and one didn’t get sent..that one was the most important.
So….this show is a make good..a re-do..a call to arms.
Ian’s daughter Chelsea sent this note..that turned the tide.
Check out the playlist..It’s Ian’s kind of show
Hey TDM, and thank you for doing such a fantastic show every week on CKUA!
“My name is Chelsea MacLeod.  My lovely younger brother, Andrew, passed this email on to me with the message – “I did it last time.  Your turn!”  Ha. Ha.  Anyway, I am thrilled to be in touch with you.  I have long admired your work and your keen and open ear for music of all kinds.
Andrew was in contact with you about supporting an hour of The Stew in honour of my father, Ian MacLeod.
We (my brothers Jon and Andy and my sister Marhea) have done this a couple times before to celebrate my Dad’s birthday.  No other gift seems to top it, so it seemed very fitting to re-vist this again for my Dad’s 70th.
Age is a funny thing and it can seem so arbitrary sometimes – like when discussing music – my father is 70 but he will listen to anything.  You think he might be happy to stay in his comfort zone of the Stones and the Beatles and all those great bands of his era – I mean who wouldn’t be – he grew up with so much great music.  However, as much as he loves those bands still to this day, he is always open to hearing everything and anything new, in fact, he goes out of his way to stay current.  I love this about him.
Every year for Christmas he makes a mix CD for friends and family.  If you heard this year’s CD, you would think he was a teenager!   Again, his eternally youthful relationship with music is totally inspired.
My Dad played for the Edmonton Eskimos for 4 years in the late 60’s.  During that time, he was exposed to R&B from many of his team-mates who came up to Canada from the States to play Canadian football.  I love to hear his stories about the first time he heard the Four Tops, The Temptations, Marvin Gaye, Aretha Franklin, Sam Cooke, Otis Redding, James Brown, Stevie Wonder etc. and how the R&B sounds blew him away.  That music changed his life.
His father, Donald MacLeod, also had a beautiful relationship with music.  My Dad grew up with the sounds of Louis Armstrong and Ella Fitzgerald and lots of other jazz music my grandfather played on their cabinet stereo record player.  Similarly, I remember every time my Dad brought home a new Michael Jackson record, or Prince, or Whitney Houston, or Al Green, Ray Charles – that music indeed changed my life.
I guess it only makes sense that his four children also have an intense love of music.  On Saturday, during your show, we will all be there to listen and most likely, we will clear away the furniture for a dance floor.  🙂
If I could pick a theme for the night – I would ask for anything with deep soul groove – funk, R&B, blues etc.
Having said that, we trust you implicitly to put together a great hour of music.  Like I said, he LOVES your show.
I am welling up with tears as I finish up this email to you.  Nobody is more deserving of two musical celebrations than my Dad.  It’s hard for me to say with words what an impact this man has had on all of his children’s lives.  He is the most supportive, loving, and caring parent anyone could ask
for.
Thank you for your time and for your commitment to CKUA.  They are really lucky to have you.
Thanks again, TDM!  We are so excited for Saturday night
Take care,
Chelsea MacLeod”