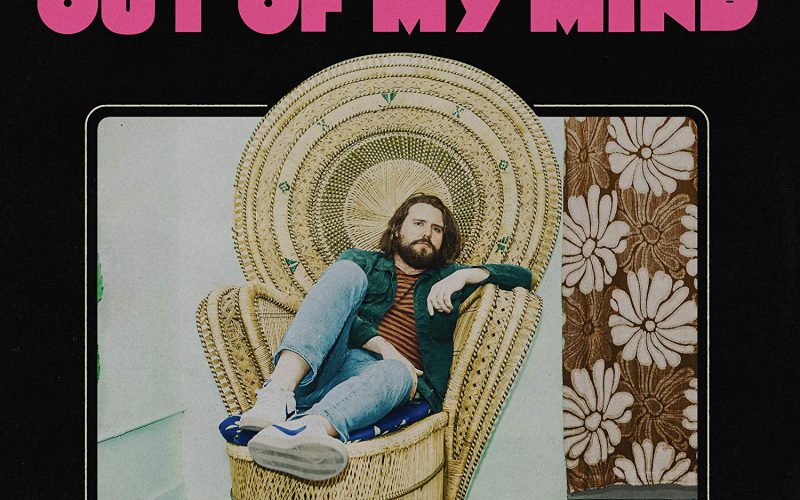 There’s a Sheepdog in The House!! His name is Ewan Currie and he’s the lead singer and principal songwriter of
Saskatoon’s Sheepdogs.

In 2011 they were the first unsigned band to appear on the cover of Rolling
Stone Magazine. They outplayed and outlasted 15 other bands/artists to walk
away with one of the biggest breaks any new band could have imagined.

According to Ewan it’s been a blur every since.

This very year, The Sheepdogs have played over 70 shows.  It’s June. There’s
a whole Summer to go and The Fall.

These guys are the Rock version of the Energizer Bunny.

The Sheepdogs play the Calgary Stampede July 7th at the Big 4 Roadhouse.
With Blackie and the Rodeo Kings, Corb Lund, The Sadies, and Whitney Rose.

Ewan Also brings with him new music from his latest solo album Out of my
Mind. We kick off with Wynton Marsalis and Eric Clapton and Howlin Wolf’s Forty
Four.

There are several sets I’m really liking..hope you do to.

And Willie Nelson – with EmmyLou and Daniel Lanois

Throw is Leeroy Stagger and The Harpoonist and the Axe Murderer and it’s
magic on a Saturday Night.