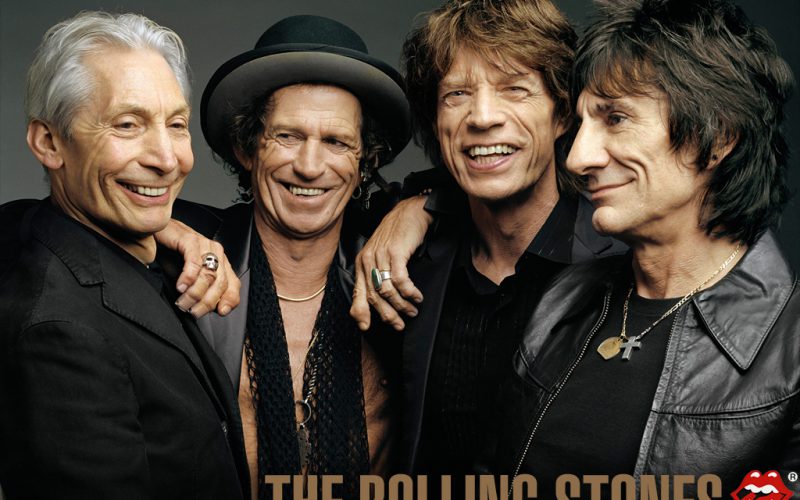 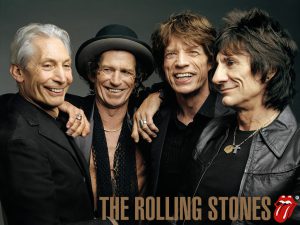 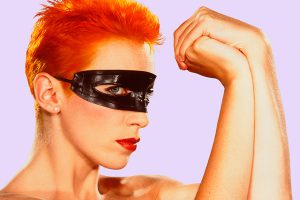 Great Line up this week,  Marvin Gaye, The Rolling Stones, Eta is back along with Annie Lennox.  Crank up the stereo,  turn the BBQ on low and  enjoy this weeks program !

OK..we have two guests this week on The Stew.
The first is Matt Rose from The Matinee. Vancouver band that’s just completed a new album produced by Steve Berlin from Los Lobos.
Also The Hip, Great Big Sea, The Blasters etc
They are Across Canada by train – just like Festival Express – and have plans to stop Saturday June 9th in Jasper around 4pm and later that night in Edmonton.
The PLAN is to get off and play a short set somewhere around jasper..then back on the train.
Apparently Edmonton has been scrubbed  BUT if enough people show up..perhaps they can be convinced to play.
Matt’s in the first hour.
The second hour has a feature interview with Stephen fearing and Steve Dawson.
We cover a lot of ground..both their careers..and their plans for this year.
The last 30 minutes of the show are spent spotlighting some of the main artists at this years Edmonton Folk Fest
Bonnie Raitt, Amos Garrett, Jim Cuddy, Mavis Staples, David Lindley, etc
Please enjoy