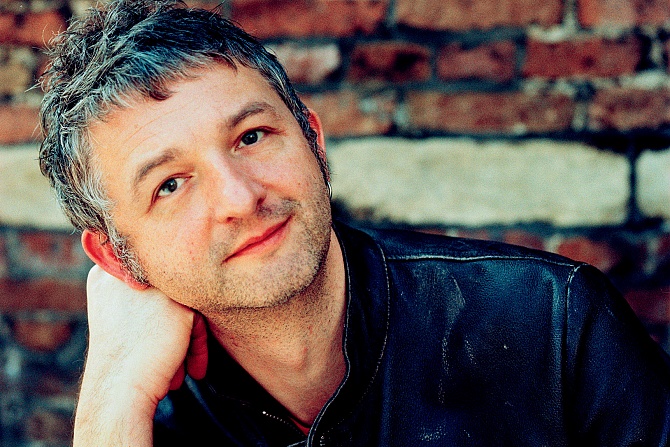 The Last Stew before the Junos in Calgary..
Next week it will be a another edition of The Juno Couch..with Jim and Devin Cuddy as co-hosts..
This week two amazing guests..

Because his name causes some confusion.. He decided to call himself Bahamas
“Left to his own devices on Bahamas is Afie, he’s come up with a quirky hybrid of folk, country and soft-rock for which there are few readily available comparisons. Nick Drake comes to mind when the strings come in — and they come in a few times on the new album — while the music shares an easygoing quality with the likes of James Taylor that makes Bahamas’ presence on the roster of Jack Johnson’s Brushfire Records label not all that surprising. Mostly, however, this time out Bahamas sounds pretty much like Bahamas and Bahamas alone.”   Toronto Star.

He’s from Toronto..I’m on the West Coast..the only thing I had to go on was the name and the music..i had no idea what kind of person would walk into the studio..and  what team with him.
So..when he walks in pushing his child in a  buggy with his wife..having walked a couple of miles from downtown.
WITH A SMILE ON HIS FACE…
It was such fun discovering his music through his stories..enjoy the interview.

And as for Andy White..all I knew was Fearing and White.
Steven fearing I knew..Andy White was just a name.
Now having met him..I can say I have a new friend .
Irish..via Australia..with a songwriting talent that is amazing.
What a great guy..a sweet mix of funny and fantastic.
Cheers Andy!

NEXT WEEK – On the Juno Couch 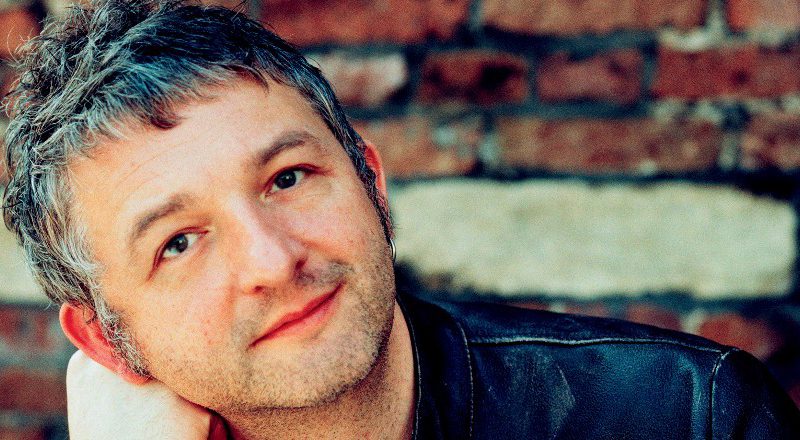 In Hour One – Bahamas – also known as Afie Jurvanen.  He so didn’t like his name and the way people mispronounced it – at 5 he asked his Mother if he could change his name to KEVIN!!
Afie Jurvanen is the  Canadian guitarist- singer/songwriter who  distinguished himself as a sideman in the band of Leslie Feist.
When he started his own solo career he took the stage name Bahamas because people could say and remember that.
His first two albums 2009’s Pink Strat and 2012’s Barchords  were critical successes, and best of all  Jurvanen is signed to Brushfire Records, the American boutique label run by Jack Johnson who knows talent when he hears it.
His latest LP Afie is Bahamas is filled with catchy songs and wonderful turns of phrase.
He showed up at the Roundhouse Radio studios in Vancouver with his wife and their  baby in a Stoller.
Josie (thee dog) and I welcomed them.
www.bahamasmusic.net

Our second guest in hour two is Andy White.
Born in Belfast as “the troubles” unfolded..he credits his Liberal upbringing with not getting pulled into the nasty religious battles.
He grew up with Belfasts rocking punk scene..he talks about The Clash and all the great bands.
Picked up a guitar and off he went..
To Dublin where he begasn to get noticed.
Shared a house and stages with Liam O’Manley (Hot House Flowers) Tim Finn ..they formed a band called ALT.
But its here and now we talk about .  He has a very good album called How Things Are.
Touches of Lennon (there’s a song he does called Lennon)
We talk about Steven Fearing his partner in Fearing and White.
So..its Andy White in studio with me at Roundhouse Radio Vancouver..in conversation and performance.
I really like the man and his music. I think it shows.
www.andywhite.com