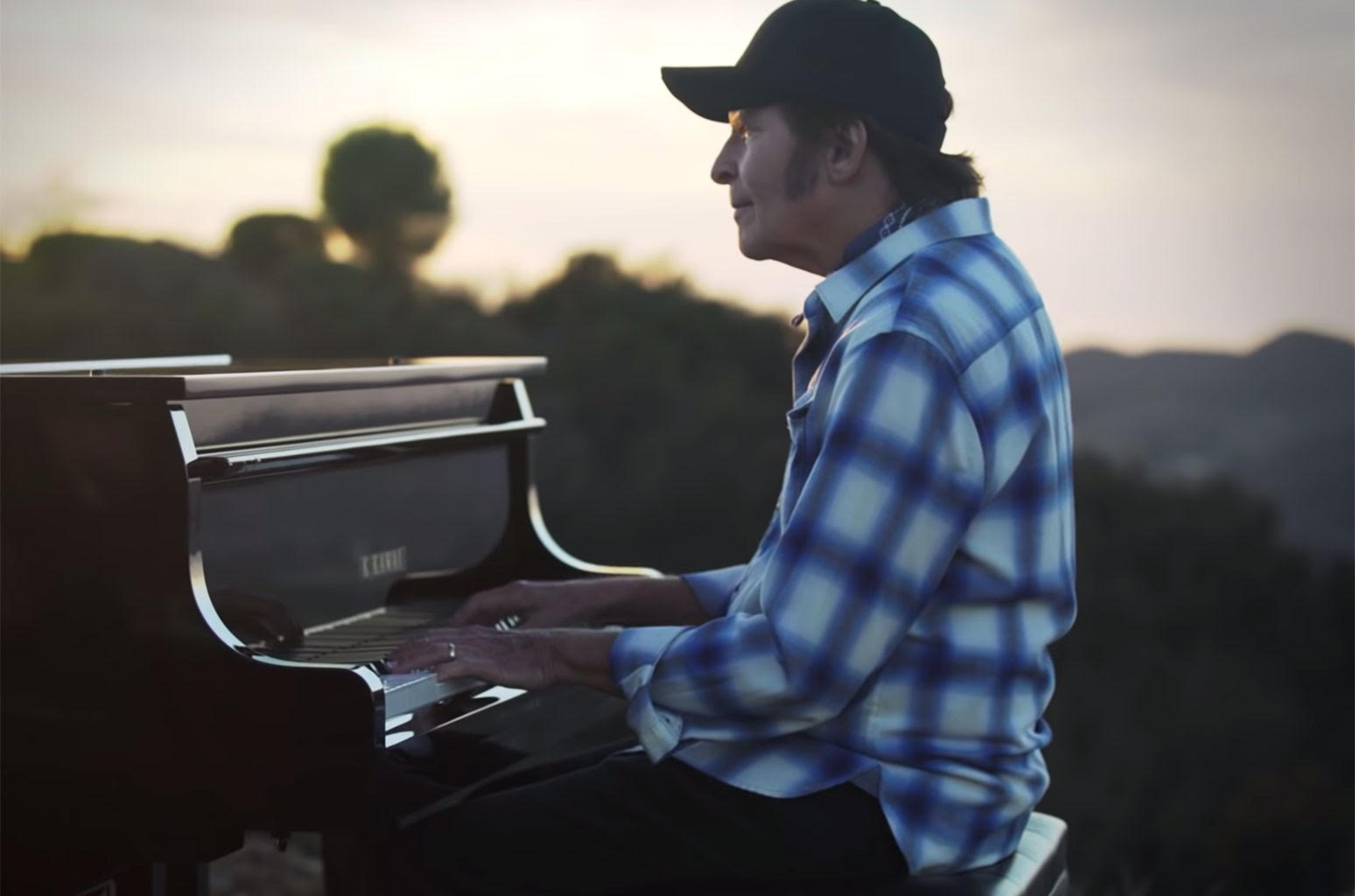 All time is history. However…right now we appear to be living through a very historical time. For all the wrong reasons.

Angry revolts in the streets of America. Divided friends and families.

Dark and lonely days my friends.

It’s a lot to ask music to heal these days but heal it can.  That’s asking a lot of artists who are going through their own hell.

But try we must. heal we must.

Let’s try on Saturday night…One tune at a time including one very special song from John Fogerty.

John wrote the title down 25 years ago and only now has it become a record.

John couldn’t figure what the song wanted to say until 2020.  Then it came to him.

Just John Fogerty at a piano and an unseen choir.  Powerful stuff friends…

We’ll also play tunes by Lou Reed – who married a cocktail waitress named Betty in 1973. For a couple of days.

The Rolling Stones – because the heart and soul of that band Mr. Charlie Watts first sat down at the  Stones drum kit in 1963.

Throw in some Bob Dylan – Crossing the Rubicon

The Band and The Staple Singers