How many radio stations in Canada are lucky to get to be 93?

There’s only one.   CKUA. A musical oasis in a sea of radio sameness.

And it’s donor-supported. Impressive, even for those who call it home.

So.  We celebrate those 93 years with music 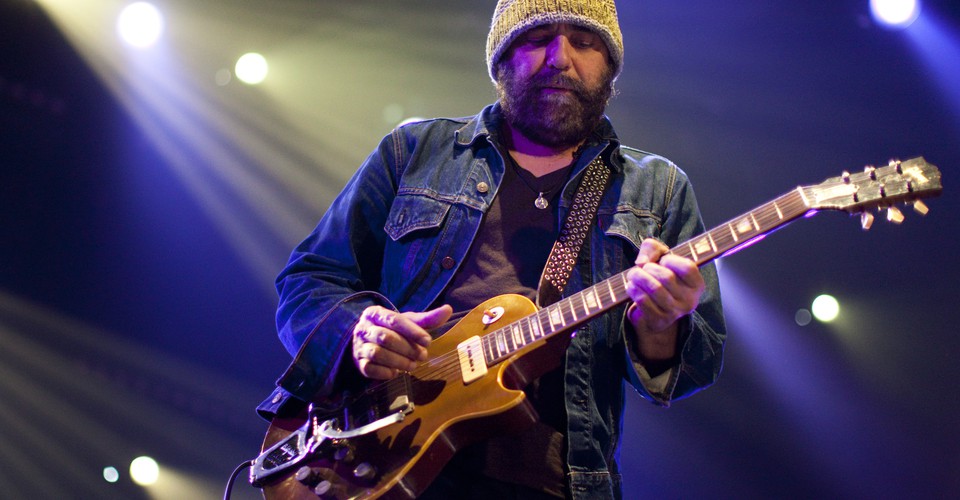 The guest is Daniel  Lanois.

Grew up in Montreal, then Hamilton where he and his brother built a studio in their mother’s basement…

Off to Mexico and LA and fame.

Leonard Cohen (Thanks for the Dance)

Bob Dylan (Most of the Time. Love Sick)

Many Grammys later Daniel is releasing another solo album in April.

We’ll talk about the single (under a) Heavy Sun and his work with Leonard Cohen, Neville Brothers, and Robbie