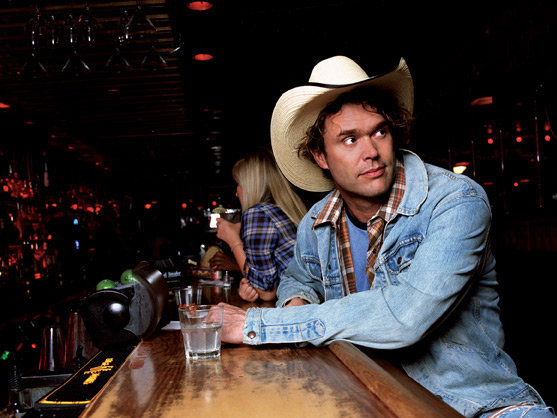 Hello all…as Canada Day approaches I need to know one thing – Did You Wash Your Hands??

What a bizarre and wondrous time we’re surviving in.

That begs a second question – Does Music have the power to HEAL?

I’ve seen it in hospitals and recovery rooms. I’ve read the email to CKUA.

So Mulligan Stew and CKUA Radio have the ability to become a part of the healing process.

The guest tonight on Mulligan Stew is – Corb Lund.

Corbie and his amazing band have crafted Agricultural Tragic, his newest music in years.

That’s  Corb’s description of what they write and play. It’s a throwaway line in interviews and from the stage that’s actually become “something”.

Corb has 6 generations of ranching family,  so you know he ‘s lived what he writes.

I think you oughta try whiskey

Dance with your spurs on

Never not had horses

This music was meant for hot and sweaty clubs and stages.

(did I oversell it?

There’s an honesty and truth in Corb’s music.  He plays like he says it. If you let the music into your heart it will move in and heal.

We start and finish the Stew with Bob Dylan.

Right off the top, it’s  Goodbye Jimmy Reed from Rough and Rowdy Ways. His 39th and perhaps best album.

We finish with Murder Most Foul,   a 17 minute closer to the album that,  if it’s his last music ever, would be a huge closing statement about our life and times.

I get to read a wonderful email from a listener who heard the track 2 weeks ago as she was picking up Ian Tyson for a dinner. Ian asked to play the song on the way home and they sat in his driveway and listened to the last 5 minutes …Ian kept saying “wow.”

NEXT WEEK – Eric Burton – co-leader/ singer/writer of the Black Pumas.

Eric’s street busking lead him from LA to Austin and his discovery. After a police bust for no permit!

Eric and I talked about how different that bust would have been today.

One of the songs he played 100’s of times on the streets was Colours.  When it was nominated for a Grammy he knew his life would be much changed.

Thanks for listening. Playlist below