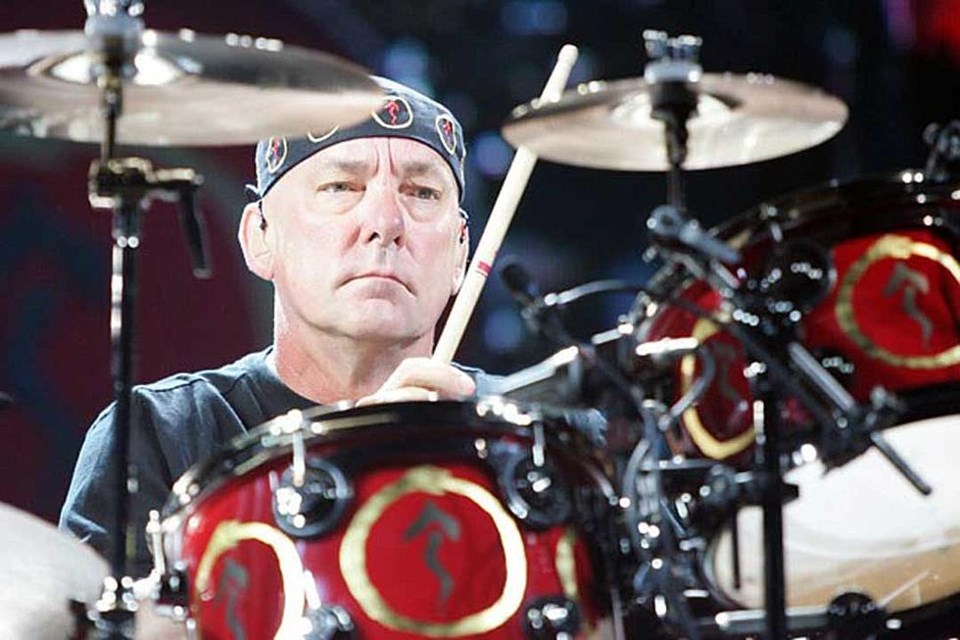 Ran across a headline that reminded us/me that we have just gone through a music time warp.

Here’s a list of artists and albums who made the transition from one decade to another. FIFTY  FREAKING YEARS AGO.

And they didn’t just transition – they became #1 albums that changed lives and made history.

Simon and Garfunkel – Bridge over troubled water 10 weeks at #1

Paul McCartney had a #1 solo album for 3 weeks

It was an amazing time in music.

The Stew will be saluting and playing all those albums and more Saturday 5-7.