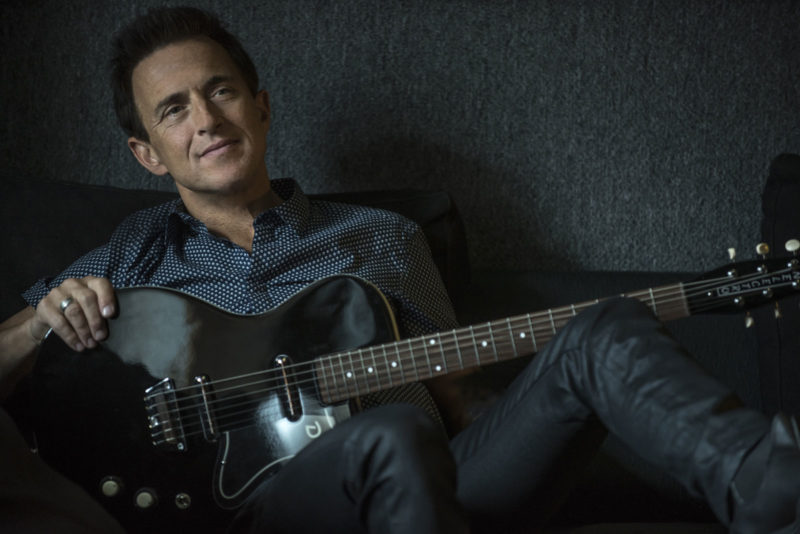 Colin is releasing his 19th album called Miles to Go this Friday!

It’s part two of his return to blues tunes.

It started with the highly acclaimed  Blue Highways  in 2016 .

This one is Miles to Go featuring two new songs  – and many,  blues standards.

In the studio with him are Steve Mariner from Monkey Junk, The Sojourners, Colleen Rennison, and piano/co-producer Jesse O’Brien and his great band.

I will remain – written by Colin and 40 light years co-written with Tom Wilson and Jesse O’Brien.

We’ll feature tracks from the album and Colin ‘s interview in Hour Two of The Stew.

And the Mulligan Stew Podcast will have the complete interview.   (Subscribe at Spotify-Google Play Music-Apple Podcasts)

As The Stew hits air 5 Mtn,  its 7 PM in New York and Paul Simon is backstage getting ready to play his farewell concert at Flushing Meadows Corona Park.

“Goodbye Rosie, The Queen of Corona”

He’s come full circle as this was where he started his career over 50 years ago.

At this point, only he knows how the night will play out but it will be memorable..you can bet on it.

So.  in honour of the man and the artist we start with his “ gospel period.”

Loves me like a Rock with the Dixie Hummingbirds.  The President he had in mind was Nixon.

Gone at Last – with Phoebe Snow and the Hummingbirds. (was originally for Bette Midler)

Take me to the Mardi Gras – a song he wrote for the Rev Claude Jeter. Lead singer of the Swan Silvertones.

Thank You Paul Simon.  For the music and the memories.

FYI – The last 30 minutes of The Stew will all be LIVE tracks.