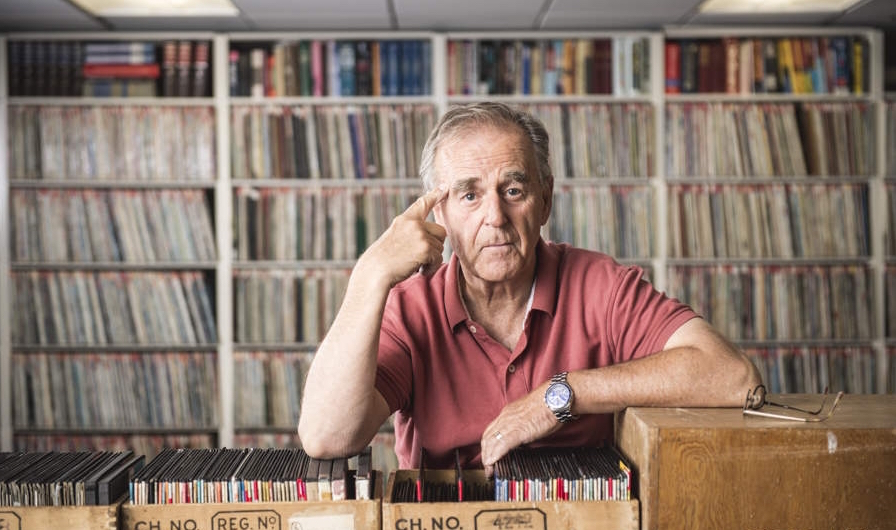 This first Stew in February starts with Cold Sweat!! 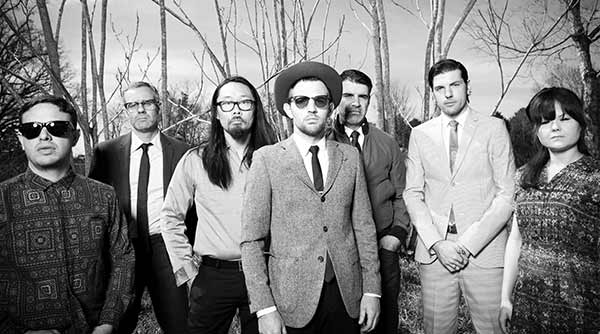 And that Avett song was the key to the show.

I love The Avett Brothers and especially a song called No Hard Feelings. A Look back at a life lived and how our emotions bind us.

As much as the lyrics affect me..the bigger pull at my heart is the harmonies and how their vocals join as one.

I’ve fallen hard for family harmonies..brothers, sisters..whole families. You can’t replicate that chemistry. You either have it as a family or you don’t. Families know each other’s secrets and it shows in the music.

So having said that, I started a list of families in music. Not FAKE FAMILIES like The Doobie Brothers, Chemical Bros, Thompson Twins, Flying Burrito Bros, Poppy Family, etc.

For this Stew I’m thinking Neville Brothers, Everly Bros, The Wood Brothers, Staple Singers, Aretha Franklin and her sisters, The Wilson Brothers of The Beach Boys and First Aid Kit, Klara and Johanna those Soderberg sisters with the exquisite harmonies.

I promise I’ll be doing a Part two

Enjoy The Stew – Brothers and Sisters