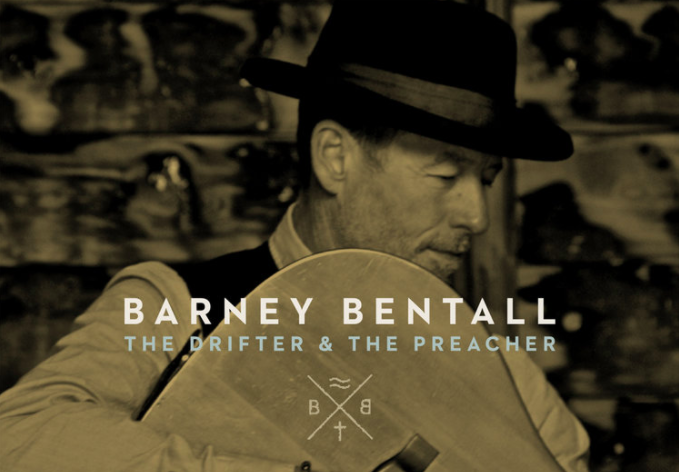 As  Chevy Chase told Dan Aykroyd and  Gilda Radner  on SNL years ago..”New Shimmer is  a floor wax AND a desert topping”
Today’s Mulligan Stew is New Shimmer in music form.
Yes its 2 hours of boogie, soul, rock, and blues
BUT it’s also an interview stage…I get to interview Barney Bentall under an apple tree at this summer’s Filberg Festival in Courtney/Comox.

On Friday Barney released The Drifter and The Preacher,  his first solo album in 5 years and it’s a beauty. Strong songs with appearances by son Dustin, by pal Jim Cuddy and a song for a dear friend John Mann from Spirit of the West.  There’s also news about a John Mann night at the Commodore Nov 19 with a true all-star cast.
We also hope to find Terra Lightfoot in a car on her way to The Winspear in Edmonton. She’s opening for WhiteHorse tonight and all across the country.

Wednesday in Mission BC and Thursday at The Vogue in Vancouver.
In between all of this chat we’re also doing a guitar special.  Not your wanking,  string bending, watch my fingers guitar playing but people who actually changed music and were copied by all who followed.
Such as Clapton, Jimi, SRV, BB, Ry, Steve Cropper, Sister Rosetta Tharpe and all the guys who backed up James Brown.
Lots of pickers on this show.
Let me leave you with a thought for the day…

New Shimmer ”for the greatest shine you ever tasted”