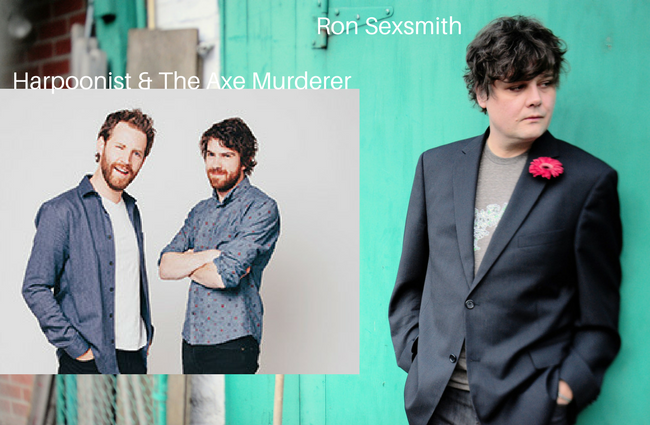 This weekend, Terry David Mulligan sits down with talented singer-songwriter (and notorious Twitter punster) Ron Sexsmith. For The Last Rider — his thirteenth studio release — Sexmith is pulling double duty both as the artist and as the album’s producer. The result, he says, is an album that reveals  “his complete musical vision for the first time.”
Join TDM and Sexsmith as they discuss the new work, and his upcoming cross-country tour. He’ll also speak to The Harpoonist and the Axe Murder about their latest high-energy, blues-rock release Apocalipstick, which just hit shelves this week.
On the topic of tours,TDM also speaks with folk/blues guitarist Lester Quitzau about his upcoming shows in Alberta — his first in the province in recent years.
And he’ll take some time to check in with Freeway host David Ward on the eve of the Touch the Transmitter tour.