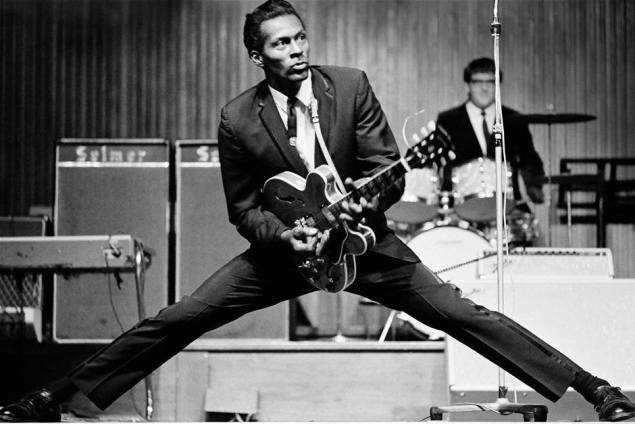 Got  just a TAD greedy this week.
Tried to squeeze in four interviews. Had to settle for three.
First interview  was the culmination of a 2 year wait. I missed the last Vancouver visit of The Wood Brothers  in 2015 and swore I’d head then off at the pass the next time.
Found the brothers at  Bill Vince’s  Imperial Room in Vancouver.
Brothers Chris and Oliver Wood and  from the planet Rashtar, Jano Rix.
Their latest release is Live at The Barn.
The barn was owned by their friend and legendary Band drummer Levon Helm.
This is a really good conversation. Coupled with killer tunes.

Then comes Jenn Grant, the pride of the Maritimes. She brings with her, a follow up to Compostela.
It’s called Paradise and it’s outstanding. She has a story about meeting David Bowie in space in a dream and the song Rocket came to her.
And Kevin Roy from Winnipeg also joins us. He launches his album in March
TDM also gathers an armful of Chuck Barry tracks as a remembrance to rocks Poet Laureate.
Tdm