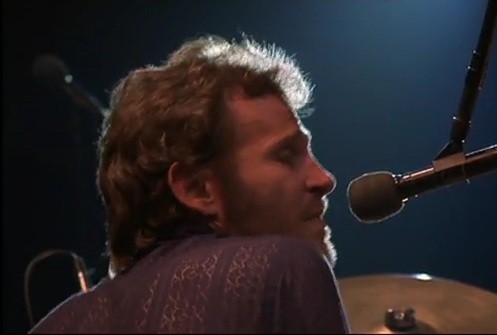 Hidden within the show is a tribute to one of R&B and rocks greatest hits.
It starts with a Bo Diddley beat..there’s only one!! 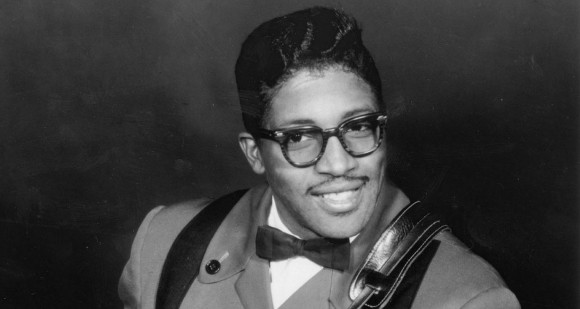 Then the voice of Johnny Otis..the Prince of the early 60’s, drums by The Man,  Earl Palmer and an unforgettable guitar lick courtesy of Jimmy Nolan, who would go on to do the exact same thing for James Brown.
He’s followed by Eric Clapton, Taj Mahal and Linda Tillery and finally Levon Helm.

At the top of the show we pay tribute to the rock artists who grew up with the blues and then put their own spin on it.
Led Zeppelin, The Black Crowes,  Colin Linden, The Rolling Stones, Whitehorse, Bonnie Raitt, Leeroy Stagger, Colin James, Harry Manx, Sting, and more. 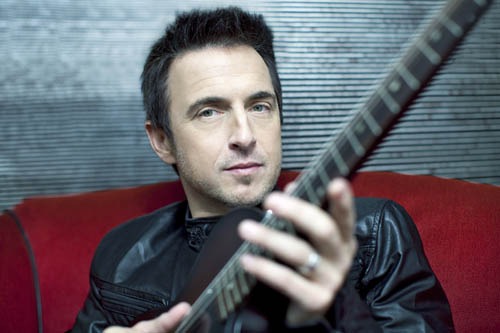 There’s some Rodney Crowell & Rosanne Cash, Ray LaMontagne, Curtis Mayfield and The Impressions, New Mumford and sons Live,  new music from The Matinee and Age of Electric and Grapes of Wrath.

Have a great long weekend…Enjoy the music !!
-TDM