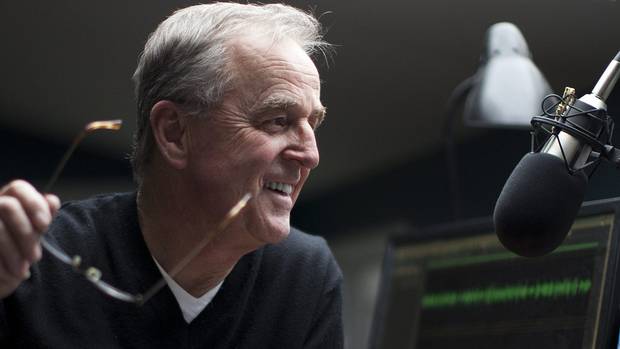 Two hours of escape!!
No politics. No alternate facts. And NO FB/Twitter stupidity.
Just 26 wicked tracks for your Saturday night!!

And – AND – The next big artist out of Canada,  Joey Landreth..You like Little Feat, Bonnie Raitt, Derek Trucks, Ry Cooder, David Lindley, The Allman Bros??
Then Joey Landreth is perfect for you. FYI – He’ll be next week’s guest interview..calling in from England, where he’s on tour.
By the way, when I say next big artist..I’m not talking pop music where they come and they go..I’m talking about a guy with the musical chops to go down the same road as Derek Trucks and all his other heroes.  He’s that good!!
BTW you can subscribe to my new Facebook page dedicated to Mulligan Stew here: @mulliganstewmusic