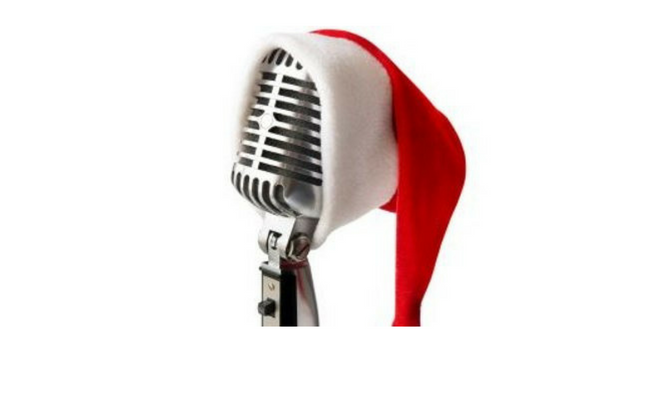 I wait all year for these two shows..
The Christmas Stew Part One and Part Two.
2016 is going to be special for a number of reasons…
One – Besides the show on the 17th –  We are on air  Saturday December 24th.  Christmas Eve. (can’t remember when the last one happened)

The Christmas Stew Christmas Eve  will end with an hour of Christmas in the Round.  A holiday tradition that stated at CBC 1979.
Two –  several  of the originals are with us this year.
Shari Ulrich and Rockin’ Roy Forbes.
Also bringing  stories and songs to perform are
Barney Bentall
Bill Henderson
Jim Byrnes
We’ll also play Christmas music that was suggested by over 5,500 people who responded to a Facebook Live event that we did.
BTW you can subscribe to my new Facebook page dedicated to Mulligan Stew here: @mulliganstewmusic

Three –  In the last segment of the show this Saturday (17th) I’ll be giving away 2 pairs of tickets to the January Blue Rodeo shows in Edmonton  and Calgary.

So
If you would like to see Blue Rodeo, Thursday, January 19th, at the Northern Alberta Jubilee Auditorium in Edmonton; or on Saturday January 21st at the Southern Alberta Jubilee Auditorium in Calgary, and you have not won anything from CKUA in the past 30 days…
…email me at  [email protected]
Thank You Live Nation..
Check out the Christmas Stew Playlist below.
And that photo of Dave GoGo..on the top of GoGO Mountain south of Naniamo??
He was getting his game face on..the official greeter at their Christmas Tree Farm.
Hope you like the tunes..and that the Holidays treat you well.
See you next week for something really special.
-TDM
Also… Coyotes menu, as promised: 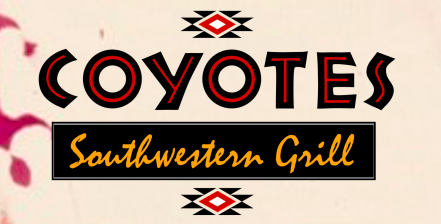