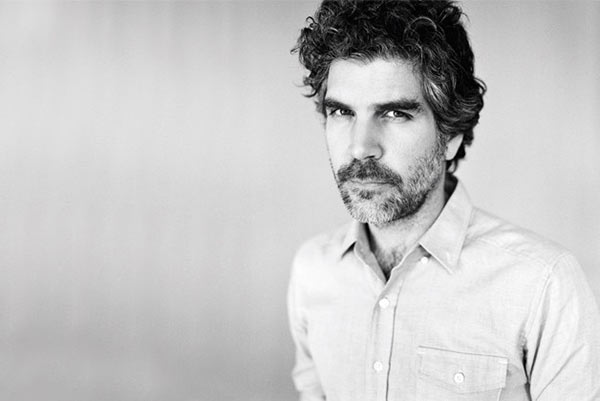 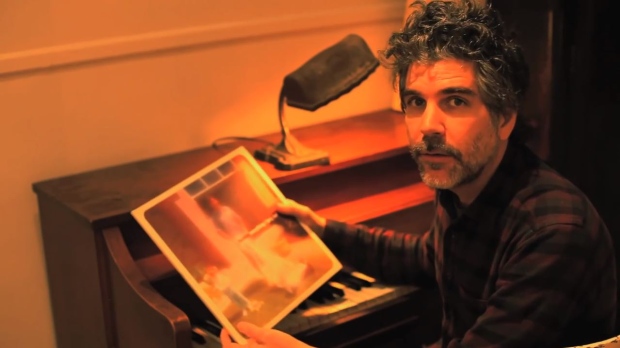 The musician Hayden  is bringing his #EILF20 anniversary tour to the west coast end of September / early October. If you hadn’t heard, it was  recently announced that Hayden was releasing a 2nd edition of the re-mastered Everything I Long For vinyl to celebrate the 20th anniversary of his debut record. Due to overwhelming demand from fans across the country, what started out as a handful of shows in Southern Ontario has become a national tour!
The album, even after 20 years, continues to affect and inspire people (including artists like The National and Feist etc). Though he has continued to release critically acclaimed album after album over the years, the debut has long held a special place in Canadian indie music and with fans. The album was even recently certified Gold in Canada via Music Canada for sales in excess of 50,000 copies, though of course its cult status has long been established.

You can read all the details for the album and tour here: http://eepurl.com/b4zkI1.   He’ll be performing the albums material, in some cases, for the first time ever in public. Canada’s indie scene has been lauded all over the world, and this album is a big part of what helped launch that reputation. His story is unlike so many others and with this special re-release, we want to bring some attention to the unique time period in Canada’s music scene and pay respect to the audiences that made this album far bigger than the songs on it. It’s a story he has been notoriously reluctant to speak about but for this brief period, he is willing to do so and perform songs from it