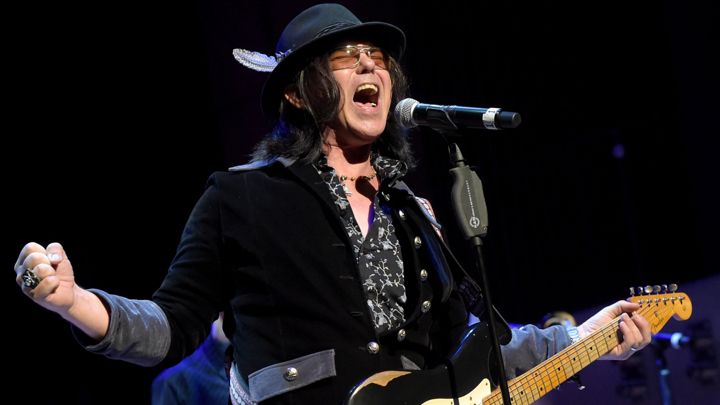 Out of the arms of defeat Mike Farris has done a victory lap…He takes people who are hurting, who are broken, who think they are alone and through just the sound of his voice he lets them know that they’re not…that’s magic.”
– Mary Gauthier

Mary’s song Mercy Now was the center piece of his latest album Shine for all the people. It won a Grammy for best gospel LP.
It was funded by his fans..just like the next one will be.
Not too long ago Mike was a drug addict. An alcoholic. He was  Homeless and almost gone.
Now he’s none of those people..he’s Mike Farris..singer/songwriter and perhaps the best singer I’ve heard in years.
It’s my pleasure to talk to Mike this Saturday on Mulligan Stew. Mike talks about how playing the side stages at the  Edmonton Folk fest was life changing for him.
In America He would never have gotten to play with artists from all over the World.
Mike is appearing this weekend in Penticton at The Dream Music Festival with a solo show on the Sunday Night at The Dream Café.
http://www.mikefarrismusic.com/